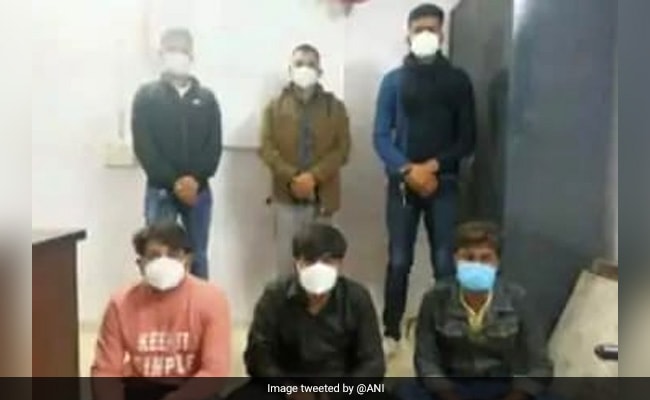 Three persons, including two brothers, were arrested under the Epidemic Diseases Act after a large number of people turned up for the birthday party of their pet dog in violation of the pandemic guidelines in Gujarat’s Ahmedabad, police said on Saturday.

Chirag Patel and his brother Urvish Patel, both residents of Krishnagar in Ahmedabad city, had thrown a big party on the birthday of their pet dog, Abby, an Indian Spitz, along with their friend, Divyesh Mehariya, a police official said. Besides the family members of the trio, their friends also joined the celebration organised on a plot Friday night in large numbers. COVID-19 guidelines related to social distancing and wearing face masks were violated at this function, he said.

A popular folk singer performed at the event, and a cake was also cut, the official added.

An FIR was registered at Nikol police station under various sections of the Indian Penal Code and the Epidemic Diseases Act, following which Chirag Patel, Urvish Patel and Divyesh Mehariya were arrested.

Gujarat reported 5,396 new COVID-19 cases on Friday, out of which 2,281 cases were reported from Ahmedabad city alone. The city has 8,700 active cases, as per the health department.

To contain the transmission, the Gujarat government on Friday brought in additional curbs and extended the night curfew timings in cities.

As per the new guidelines, no more than 400 persons are allowed in an open space for political, social or religious functions.