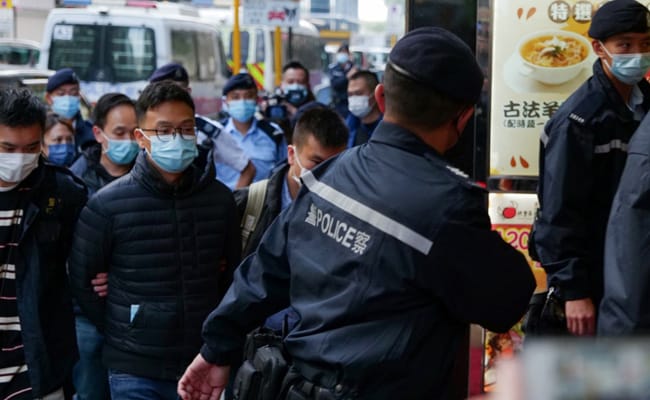 Stand News said in a statement posted on Facebook that acting editor-in-chief Patrick Lam had resigned and all employees have been terminated.

Stand News thanked its readers, saying it was established as a non-profit in December 2014 to “take a stand in Hong Kong”.

“Stand News was editorially independent, and was dedicated to protecting Hong Kong’s core values such as democracy, human rights, freedom, rule of law and justice,” the outlet said.

More than 200 officers were deployed to search the Stand News newsroom with court authorisation to seize journalistic materials, police said.

Suppression of Hong Kong’s local press has increased in the wake of 2019’s huge and often violent democracy protests and Beijing’s subsequent imposition of a sweeping national security law.