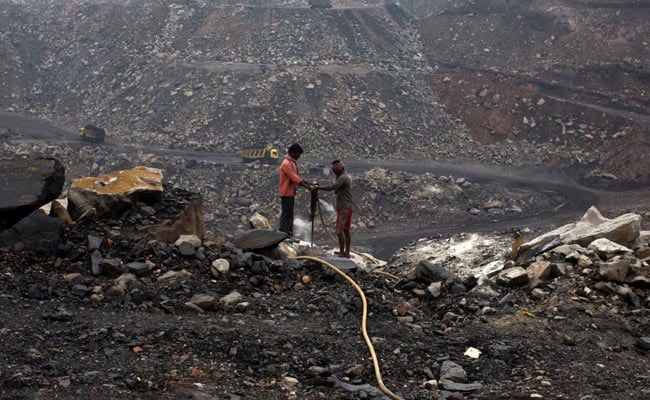 The power ministry has set a revised policy to use biomass pellets in coal-burning thermal power plants, encouraging use of agricultural waste that is otherwise burnt by farmers, causing air pollution.

The decision, announced on Friday, makes it mandatory for three categories of thermal power plants to use a five per cent blend of biomass pellets along with coal.

The policy will come into force in October 2022, with a requirement to increase the proportion of biomass to seven per cent within two years for two categories of power plants.

“The policy for co-firing of biomass would be in force for 25 years or until the useful life of the thermal power plant, whichever is earlier,” the power ministry said in a statement.

Farmers in some northern Indian states burn off vast swathes of paddy stalks and straw during the winter season to prepare the ground for planting, causing severe air pollution.

The sharp spikes in air pollution during that season often lead to a thick blanket of smog over northern India every year.