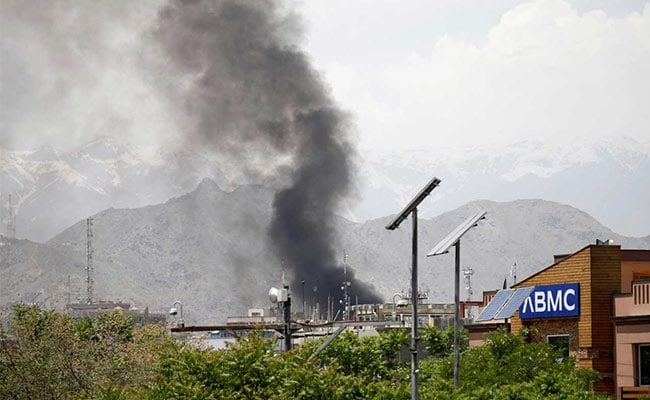 An explosion outside a mosque in the Afghan capital killed “a number of civilians” on Sunday, a senior Taliban official said.

The blast struck near the entrance of the Eid Gah Mosque in Kabul, spokesman Zabihullah Mujahid said on Twitter.