“Our i4 is sold out for months, as is the iX. That is why we will increase our workforce by up to 5 per cent next year,” said the BMW boss. 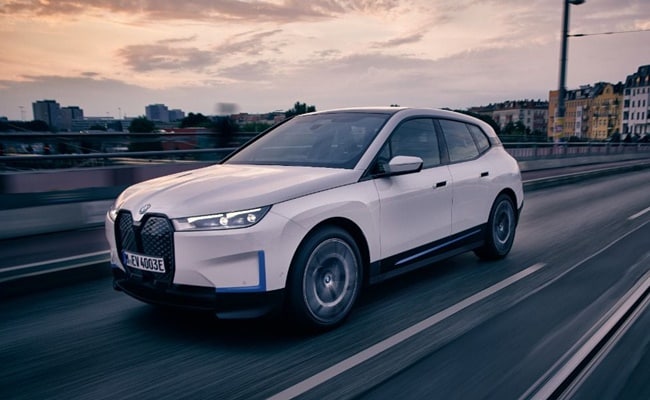 BMW’s CEO Oliver Zipse has revealed that both of its new electric cars – the i4 and iX – are sold out for months. Already we know that the iX is sold out even in India and Zipse’s comments build upon what we have seen here in India.

“Our i4 is sold out for months, as is the iX. That is why we will increase our workforce by up to 5 per cent next year,” said the BMW boss. 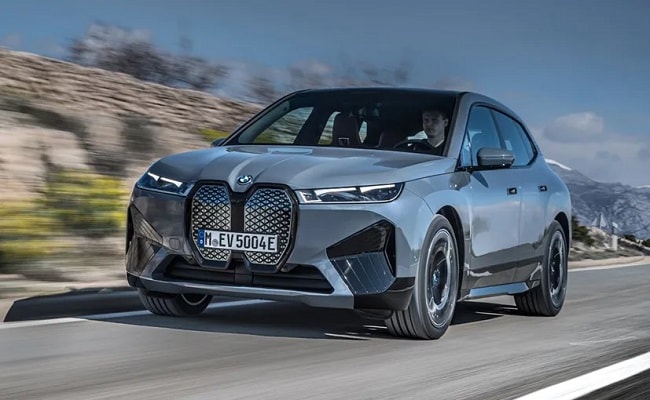 Deliveries of the BMW iX begin in India next year

The i4 and iX represent the fifth generation electric car technology from the Bavarian manufacturer. Of course, it should also be noted that BMW nowhere has the electric car scale or pedigree as someone like Tesla or even its neighbour in Stuttgart, Mercedes Benz. Overall, BMW has sold more than 1 million plug-in electric cars and wants to sell another million before 2025.

The iX xDrive 50 has an impressive EPA range of 521 kilometres, while the i4 eDrive40 has an EPA range of 484 kilometres. These are very usable numbers that reduce or eliminate range anxiety.

BMW could soon have an i3 which will be based on the 3-series and the Mini Cooper SE. BMW also has plans of turning its flagship 7-series into an EV much like the way Daimler has created the EQS which is its answer to the petrol-based S-Class.

Eventually, there could be an electric 5-series, even an M5 and X1. There are going to be around 25 plug-in vehicles that BMW releases by 2023 which will be very impressive.