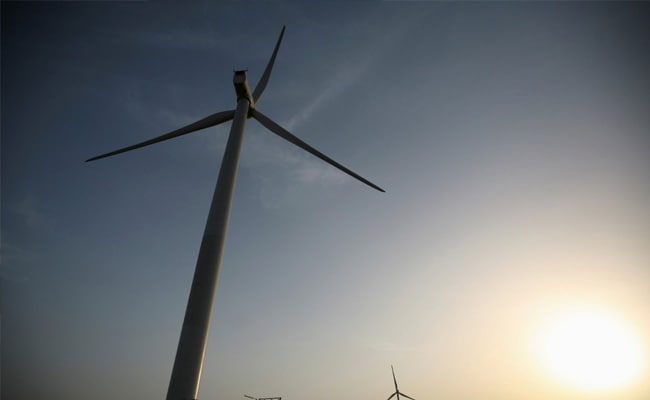 The union cabinet has approved the second phase of the green energy corridor of the intra-state transmission system. It will entail a cost of Rs 12,000 crore.

Under the scheme, around 10,750 circuit kilometres of transmission lines and around 27,500 mega volt amperes transformation capacity of sub-stations will be added, official sources said.

In all, it will achieve grid integration and power evacuation of around 20 gega watts (GW) of renewable energy in seven states.

Minister for information and broadcasting Anurag Thakur told media persons after the cabinet meeting that the second phase will be implemented between 2021-22 and 2025-26.

The scheme is a crucial component of India’s plans to generate 500 GW of renewable energy by 2030. German state-owned investment and development bank group KfW will provide the loans for the scheme. It is the world’s largest national development bank.