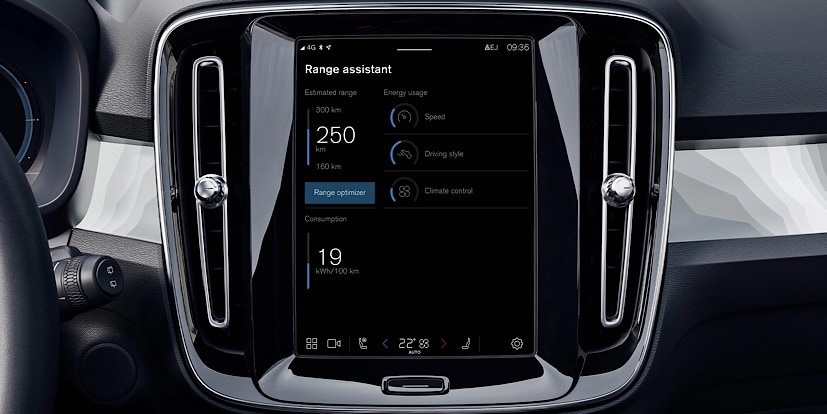 Google has expanded its partnership with Volvo

Google and Volvo have expanded their partnership for Android Automotive as now the Mountain View-based tech giant will be bringing its premier video streaming service to Volvo cars and will also enable users to control aspects of their vehicle using the Nest Home smart speakers via the Google Assistant. For instance, Google showcased the ability for one to warm the car from the Nest Home while the user is getting ready.

Google is adding two-factor authorisation to make the car more sensitive to commands like unlocking of the doors. Google will also add the ability for the car to schedule its charging. Already, GM and BMW owners can do many of these smart tricks on their vehicles via the Alexa and Amazon Echo integrations.

The addition of the YouTube video service is a contentious one. Already, YouTube Music could be downloaded from the Google Play store on Android Automotive, but video in the 9-inch infotainment screen of a Volvo could be a huge distraction. But the good news is that in certain markets Volvo offers unlimited data on the cars which means you’d be able to stream video for basically free without having a data cost.

Volvo has also announced that new apps that are coming to the Google Play store for its cars include Sygic maps, Flitmeister, Chargepoint, and Plugshare. It has also closed a deal with Qualcomm for its Snapdragon cockpit platform which will provide the underlying hardware for the Android Automotive based infotainment and connected car system.