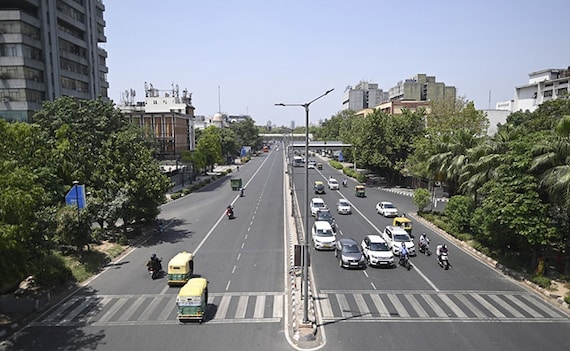 Cinema halls and gyms will be closed under Delhi’s yellow alert. (Representational)

Private offices in Delhi will operate at 50 per cent, malls and shops will open on odd-even basis and weddings will be allowed with only up to 20 people as new restrictions under a “yellow alert” take effect in the capital from today amid a surge in Covid cases. Though the restrictions were announced at 3 pm, more than half-way through the work day, the government said they would be in “immediate effect”.

Here are the new rules –

The restrictions follow Delhi’s biggest single-day spike in infections in six months yesterday, with 331 new cases. In two weeks, the share of Omicron cases has gone from 2-3 per cent to 25-30 per cent. The positivity rate – the percentage of samples that return positive — was above 0.5 per cent for two days, which, according to GRAP, is the trigger for a yellow alert.