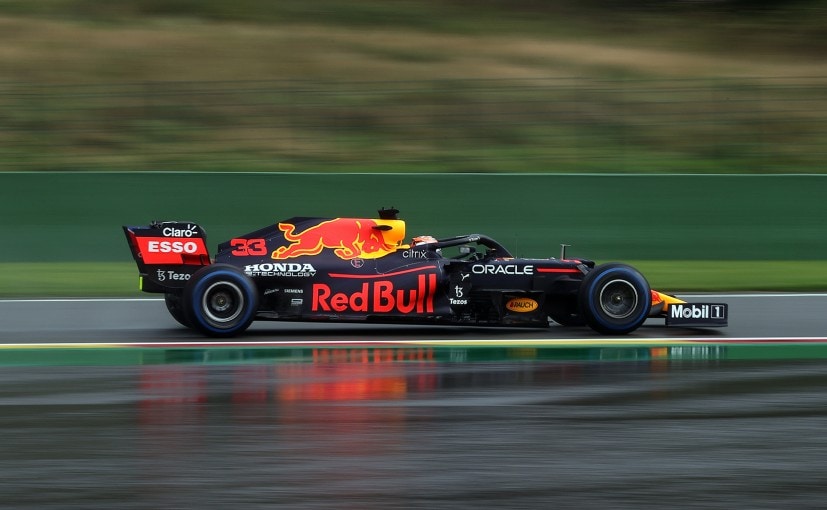 It is a well-known fact that the three F1 engine manufacturers, Liberty media and the FIA are working together to formulate the next generation F1 engine which will be deployed in 2026. The Volkswagen Group has also been on the table as F1 attempts to woo the world’s largest automotive company to enter the pinnacle of motorsport. Since July there have been some disagreements primarily related to the MGU-H which has been a technologically advanced yet complex element of the turbo-hybrid era V6 engines. Mercedes which has had the best engine for the last 7-8 years, has been reluctant to get rid of it while Red Bull powertrains which will take in the Honda IP at the end of this year is very keen to get rid of it. The Volkswagen Group has also been very keen to see the end of the technology as it hasn’t been deployed to road cars by any of the manufacturers including Ferrari.

However, Ferrari was always going to be a sticky element thanks to its historical significance to the sport and its veto power. But it seems like Ferrari has also come around and agreed to the nixing of the MGU-H which paves the way for the entry of VW Group brands like Audi and Porsche or even both. Mercedes boss Toto Wolff had revealed that it was okay to drop the expensive piece of gear from the engine if some other criteria were met which were related to extra development headroom for new manufacturers like VW or their potential partners Red Bull Powertrains which will be building a brand new engine from scratch for the next era of F1. 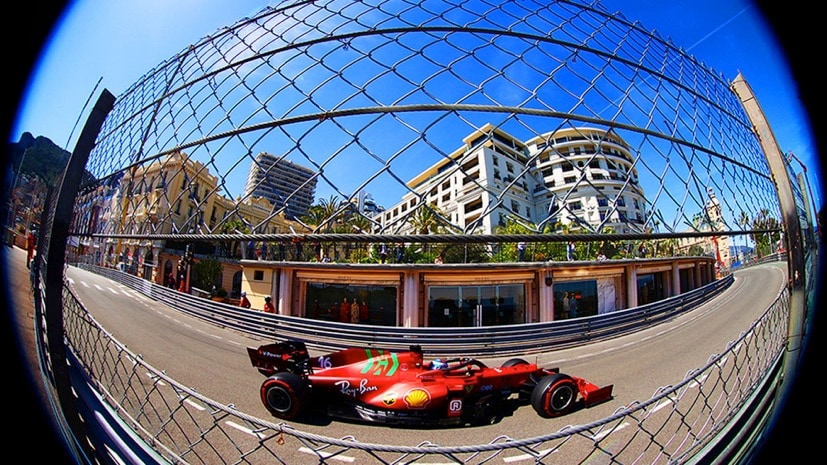 Universally, there has been broad support for the entry of Audi & Porsche in F1

It should be noted the Liberty Media CEO Stefano Domenicali came from the Volkswagen Group where he was the CEO of Lamborghini so he knows what is needed to get lure the two brands is something F1 has been trying to do so for over a decade. The diesel gate scandal put the brakes on any VW group entry in F1 in the turbo-hybrid era but now that the group is on its way to being an EV-first automotive conglomerate, things are looking rosier.

“Stefano Domenicali says things are looking good at the moment,” added Schmidt. And he also revealed that Red Bull’s demand for an all-new internal combustion engine element has been dropped and the element would retain the V6 architecture of the current engines but with almost 3 times more electric output. The internal combustion engine will likely be powered by biofuels which will ensure that F1 cars are carbon neutral.