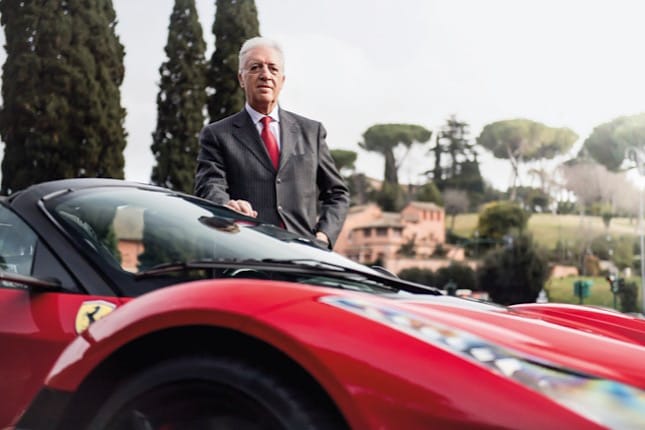 Piero Ferrari the vice-chairman of Ferrari and the son of Ferrari’s revered founder Enzo Ferrari has said that his father would’ve liked current Ferrari star, Charles Leclerc. He also believes Ferrari is finally on the pathway to returning to its former winning ways.

“Charles Leclerc? My dad would have liked him for sure. The comparison with the past is always difficult to make. Gilles Villeneuve was always pure instinct. Charles is very different in that respect. He is an intelligent driver and very talented on several levels. He has extraordinary reflexes and great concentration. If we can give him the right car, he will be able to give us a lot of pleasure”, said the Ferrari heir who owns 10 per cent of the company. 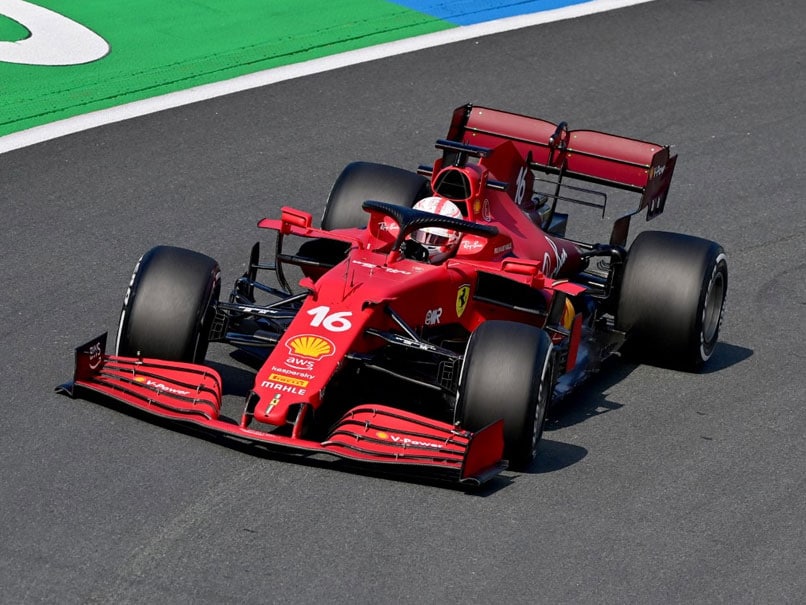 Piero Ferrari was also full of praise for Carlos Sainz Jr who joined the team in 2021. Ferrari said that the team had put in the work and was hopeful the sweeping new aerodynamic changes to F1 will reshuffle the deck and open the avenues for the team founded by his father to be back at the top of the apex of motorsport.

”Carlos Sainz has also proved to be a solid and fast young driver. We have a good team and in the future things will look different for us. The cards will be reshuffled and we must not forget that with the new technical regulations we are starting from scratch next season”, concludes the Ferrari founder’s son.

Ferrari is working on a new power unit that will fix its issues since the end of 2019, it has a new wind tunnel and simulator that is coming into action and it has a young and spirited driver line up that is seemingly working well right now.

Famously, Nigel Mansell was the last driver hired directly by Enzo Ferrari before his death in 1988.