Ferraro team boss Mattia Binotto believes the final lap battle was such a tricky situation, there would’ve always been one party that would be grossly unhappy. 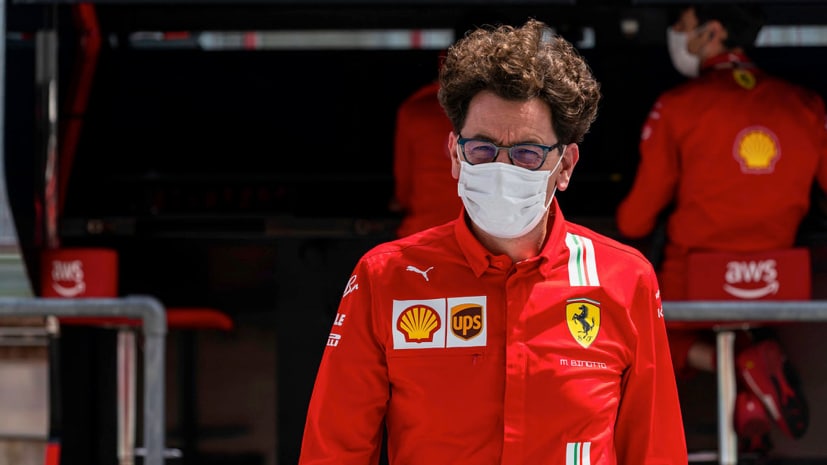 Binotto refrained from judging the decision Masi made

Michael Masi hasn’t made many friends in F1 since he became race director after the sudden death of Charlie Whiting. In 2021, things were harder and hotter because of the tight fight between Verstappen and Hamilton. Toto Wolff and Christian Horner always had something to complain about which culminated with the last lap drama with the safety car where Verstappen pipped Hamilton to a shock world championship win. Mercedes since then appealed the decision only to withdraw it but came out with stern statements.

But the one man who isn’t critical of Masi is the Ferraro team boss Mattia Binotto. He believed it was such a tricky situation there would’ve always been one party that would be grossly unhappy.

On what happened in Abu Dhabi, I think whatever decision he would have taken, I see someone who will be happy, someone who will be unhappy. I think his job was the most difficult job on the planet at that time. For all, it’s important that lessons are learned if any,” said Binotto. 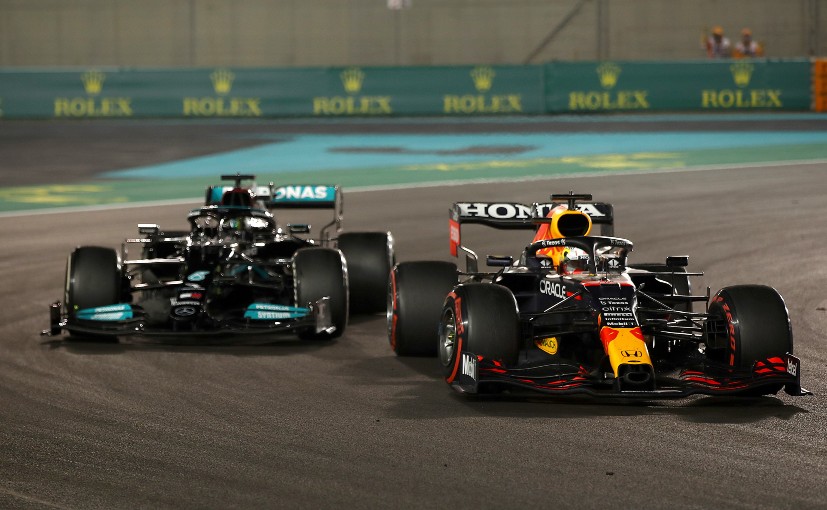 “I see what could be important within the F1 Commission. We discussed all the events and the situations and identified if there is any improvement we could make for the future. That’s the mandate from the World Council, which is the most important one,” the Ferrari boss added.

Binotto refrained from judging the decision Masi made, even though his driver Carlos Sainz Jr had questioned what happened in the last lap with regards to the un-lapping of the lapped cars.

“As Ferrari, again, very happy to sit down with all the other team principles, the FIA, F1, to discuss if something could have been done in a different way. Judging the decisions would be wrong from my side because I believe, again, it was a very difficult call,” he said.