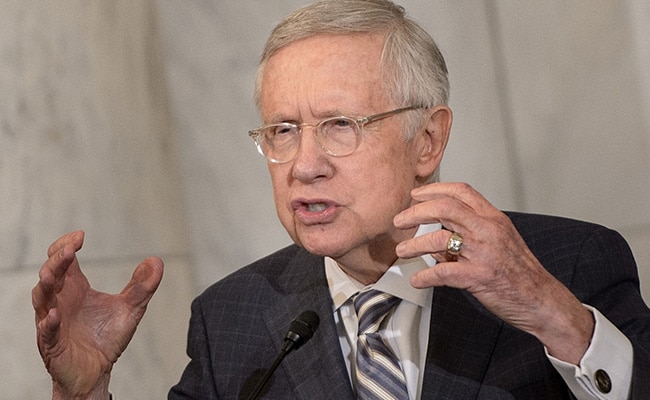 Former US Senate majority leader Harry Reid has died at the age of 82.

Former US Senate majority leader Harry Reid, a Democrat from Nevada who rose from humble beginnings to lead the upper chamber during the presidencies of George W. Bush and Barack Obama, has died at the age of 82, officials said Tuesday.

Reid, who used his experience in Congress to help Obama steer his landmark Affordable Care Act through the Senate, had been diagnosed with pancreatic cancer in 2018.

Laconic and soft-spoken, Reid was born and raised in the mining town of Searchlight, Nevada on December 2, 1939, in a house with no hot water or indoor toilets.

Despite his hardscrabble upbringing, he was elected to the Senate in 1986 and became the upper chamber’s Democratic leader in the 2004 elections.