Lordstown is in hot water because it has been accused of faking EV truck pre-orders and is combating financial woes. 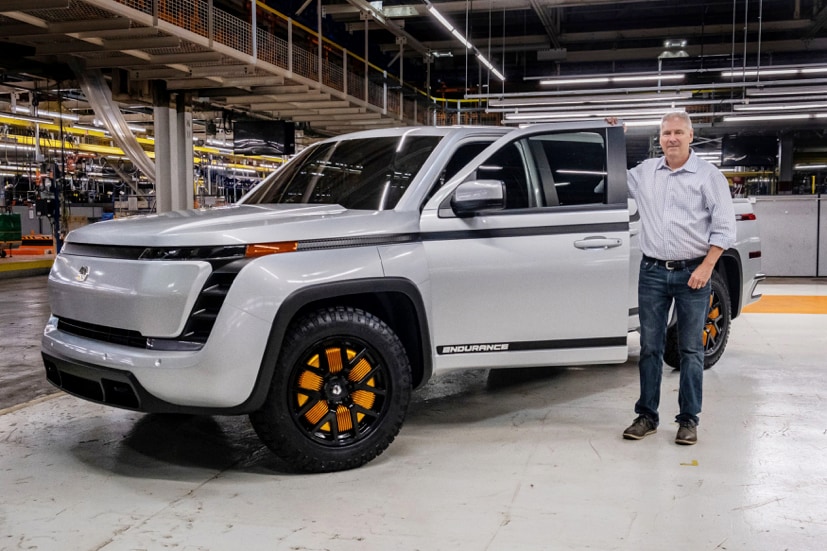 Foxconn, which is the world’s largest contract manufacturer known for building the iPhone for Apple, has made a huge push in the realm of electric mobility. Now, it has acquired the Lordstown Motors Ohio factory for $230 million in a bid to manufacture the beleaguer automaker’s Endurance electric pickup truck. The deal is expected to close by April 2022. 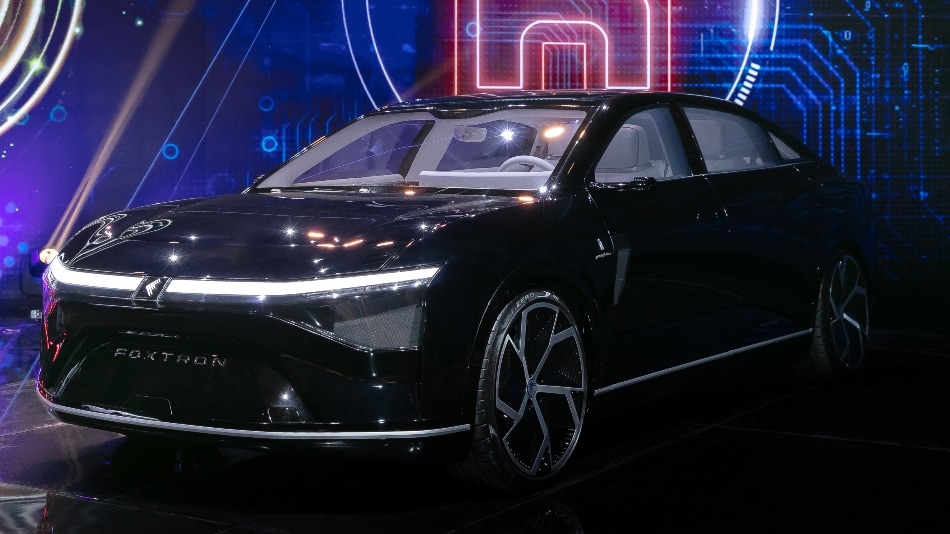 The two parties will co-design the electric truck and develop a commercial fleet vehicle program for the North American and international markets. Foxconn will also get 1.7 million warrants to buy Lordstown common stock at $10.50 per share for the next three years. Lordstown will keep the electric motor production line, battery module, and pack assembly lines.

Foxconn has also closed a deal with Fisker Automotive for the manufacturing of the Ocean under the PEAR program in North America. Foxconn has indicated that even Fisker’s vehicles will be made at the Ohio facility which Lordstown had originally acquired from GM in 2019.

Lordstown is in hot water because it has been accused of faking EV truck pre-orders and is combating financial woes. It has lost many executives including its president Rich Schmidt which resigned only yesterday. It is also under investigation by the SEC and DOJ in the US. This deal could help it navigate the situation.