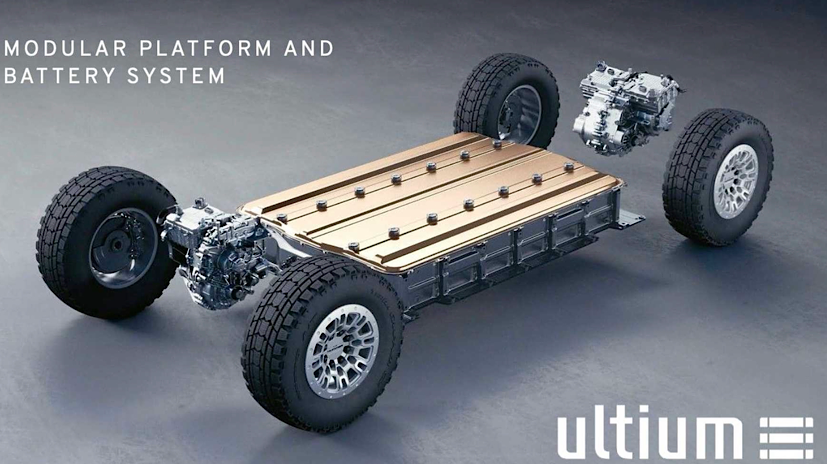 GM  is all in on electric cars and during its “investor day” event it has also made a commitment to spend $750 million to develop holistic charging infrastructure in North America. Alongside this announcement, the Detroit-based automobile maker has announced two new EVs – the Equinox and Blazer. This is part of its strategy to become an EV-only brand by 2035 and wants to double the revenues of its EV business by 2030. Its main goal is to become the number one EV brand in the US which also means overtaking Tesla on its home turf, which is no mean feat.

The big deal is that Equinox is GM’s second best-selling vehicle behind the Silverado truck and the new EV will have a cost of around $30,000 which is affordable by American standards. But the Blazer EV which is a larger vehicle will likely be more expensive. The Equinox will also get an all-wheel-drive variant which will debut at CES 2022. 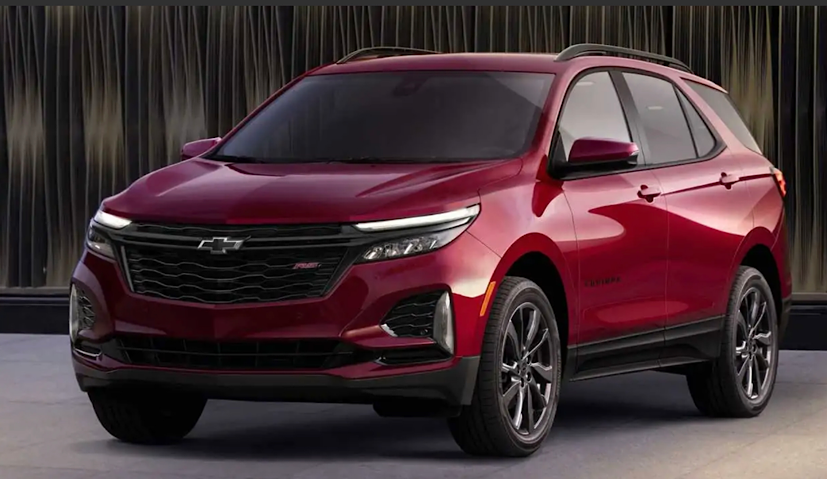 “The Chevrolet crossover you see up here [it was not shown on camera] is an Equinox EV or the equivalent and is part of our 30 EVs by 2025. This Chevy will be a high-volume player when it arrives priced at approximately $30,000. We also have a Blazer EV that will be an affordable, high-volume entry as well. And we’re working on something else even below those from a price standpoint, but we aren’t prepared to discuss the details of that quite yet,” said GM President, Mark Ruess.

“The array of Ultium-powered EVs will include high-volume entries, including a Chevrolet crossover priced around $30,000, Buick crossovers, trucks from Chevrolet, GMC, and Hummer EV, as well as exquisitely crafted Cadillac EVs such as the upcoming Lyriq and Celestiq,” he added.

Ruess announced yet another unnamed EV which be cheaper than even the Bolt which will be in the $20,000 range. GM is projecting its revenue to grow from $10 billion in 2023 in EVs to $90 billion annually by 2030.