This facility will also interface with GM’s network of battery development sites located inside its global technical center campus. 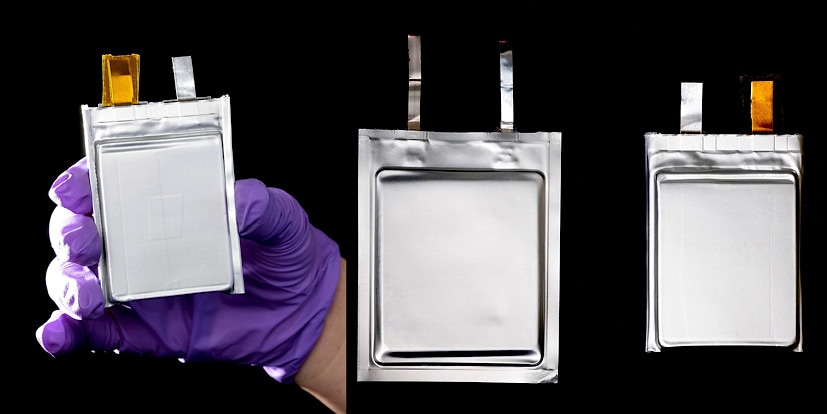 The new generation batteries will be different from the pouch cells

General Motors is investing a lot of money in a next-generation battery platform that it calls Ultium and now it has a facility in Michigan called the Wallace Battery Cell Innovation Center which will accelerate the development and commercialization of longer-range EV batteries which are also more affordable. GM’s Global Technical Center houses this facility and it will play a critical role in GM’s EV-only future, something it has already committed to.

The facility will also be used to integrate GM-affiliated battery innovators helping the company reach at least 60 percent lower battery costs with the next generation of its Ultium batteries. The facility which is under construction will be completed in mid-2022, but the facility is expected to grow as much as three times in size.

The facility will be building the prototype cells in Q4 of 2022. It will accelerate new technologies like Lithium Metal, silicon, and solid-state batteries. It is also part of GM’s joint venture with LG Energy Solution. The facility will be building large format lithium metal batteries which will be as large as 1,000 mm which will be twice as big as the initial Ultium pouch cell batteries. 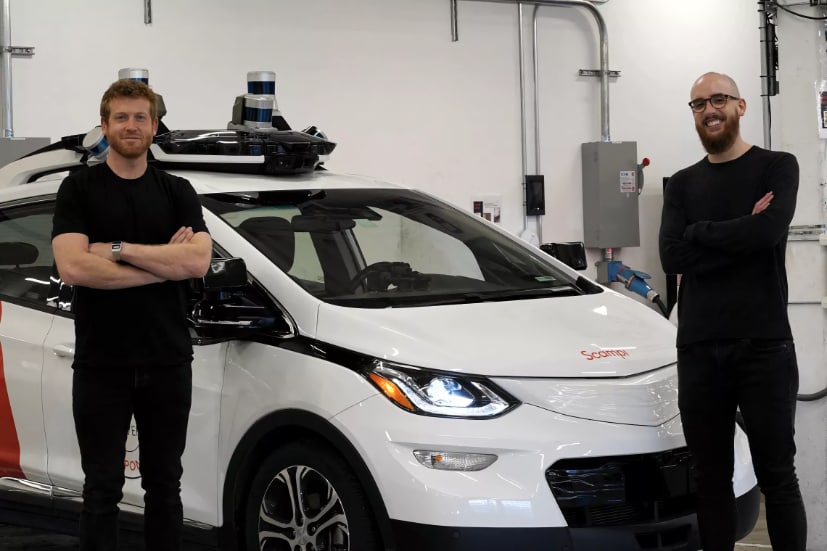 GM has bet big on EVs and self-driving cars

These batteries will be 600 to 1200 watt-hours per liter and the plant will also make crucial battery cell ingredients like cell active materials.

“The Wallace Center will significantly ramp up development and production of our next-generation Ultium batteries and our ability to bring next-generation EV batteries to market. The addition of the Wallace Center is a massive expansion of our battery development operations and will be a key part of our plan to build cells that will be the basis of more affordable EVs with a longer range in the future,” said Doug Parks, GM executive vice president, Global Product Development, Purchasing and Supply Chain.

This facility will also interface with GM’s network of battery development sites located inside its global technical center campus.