GM Defence counts the US army as a major customer having been granted a $214.3 million contract for infantry squad vehicles. 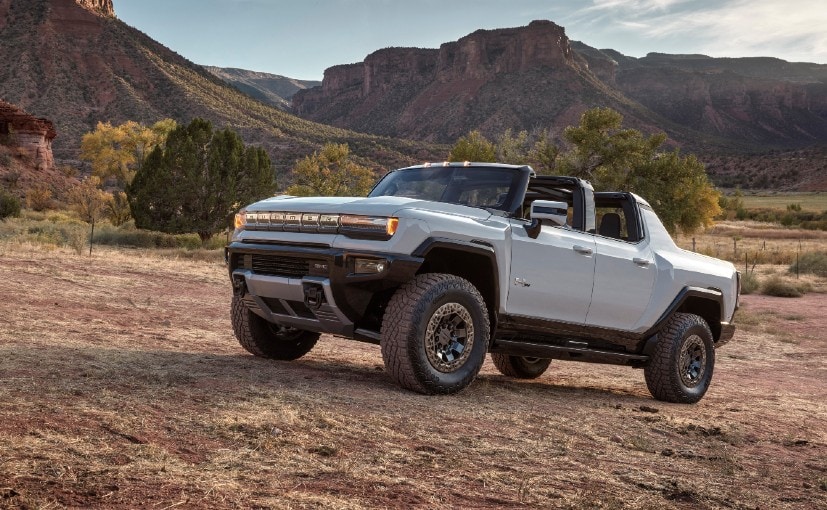 It seems like the Hummer brand is well and truly back. GM is launching the GMC Hummer EV later this year, which has already showcased some prodigious grunt, but now GM’s Defence division is also preparing a prototype for the electric version of the Hummer for use by the US military. The modified version of the SUV will be made as per the US Army’s specifications. Hummer of course made its name because it was the standard-issue vehicle for the US army for decades before the brand was shuttered by GM.

The pickup version of the electric truck will be followed by an SUV which also features a unique crab mode. The military focussed model of the Hummer EV is an eLRV Hummer EV.
GM is planning on modifying the frame, motors and the Ultium batteries to create the eLRV which meets the military’s specifications. GM has also revealed that the prototype will look quite different from the consumer version of the EV. 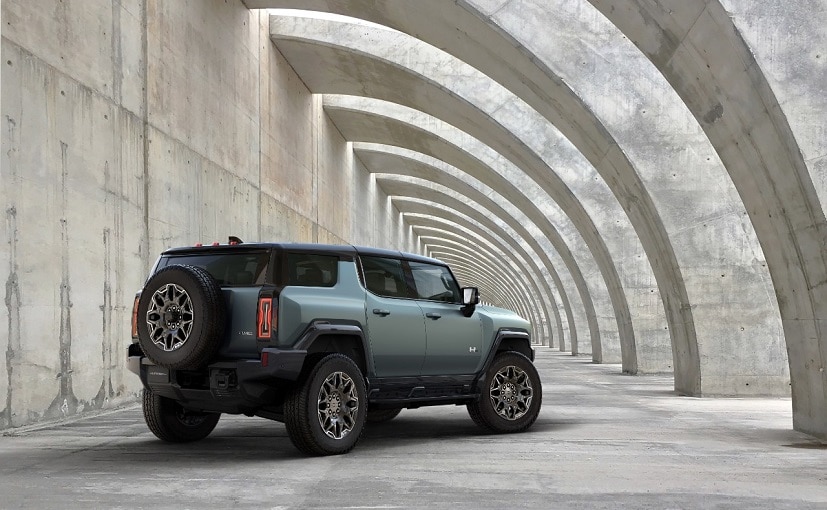 GM has revealed that it will start testing the prototypes and after assembling them next year. The US military had requested in May for a potential eLRV for which it had reached out to 10 brands. In fact earlier this week Deputy Secretary of Defence Kathleen Hicks visited GM’s EV R&D facility with a focus on the eLRV.

GM Defence counts the US army as a major customer having been granted a $214.3 million contract for infantry squad vehicles based on the Chevrolet Colorado Z2. This will be on top of this contract with the army approving the Hummer EV for military use.