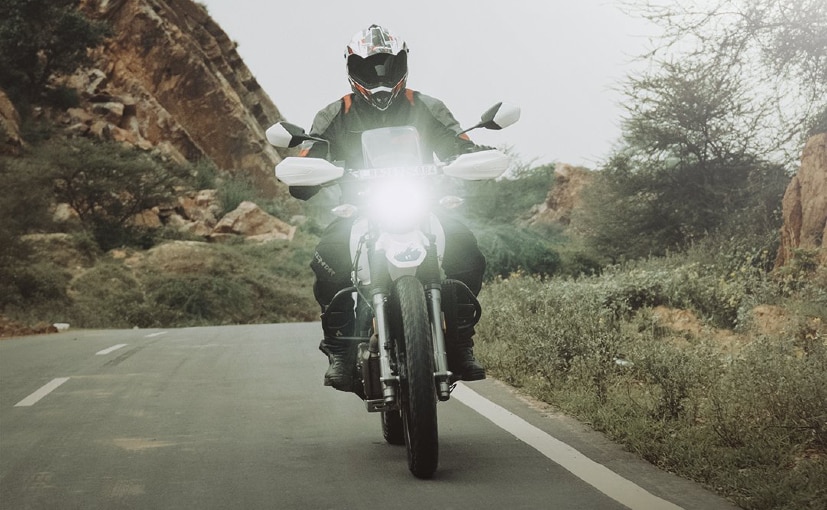 The new Hero XPulse 200 4V may be launched on October 7, 2021, if latest teasers of the updated motorcycle are to be believed. The updated XPulse 200 will get a four-valve engine which is expected to have slightly more power and offer more refined performance, compared to the two-valve single-cylinder 199 cc engine of the current Hero XPulse 200. While the current Hero XPulse 200 uses a 199.6 cc, air and oil-cooled engine which makes 17.8 bhp at 8,500 rpm and 16.45 Nm of peak torque at 6,500 rpm, the updated model should come with marginally more power and torque, giving the new bike better highway performance, and more refinement. 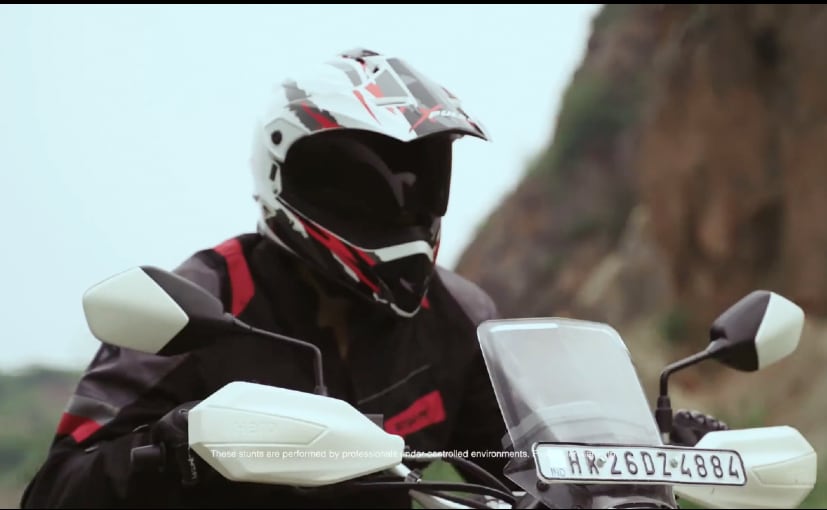 New Hero XPulse 200 4V is expected to get a four-valve cylinder head with marginally more performance, and smoother operation, and better top-end performance.

Hero MotoCorp has been teasing the updated XPulse 200 4V on its social media channels and official website. Apart from the changes in the engine, the bike will also come with new colours and graphics, and will also get the accessory Rally Kit with knobby tyres, tall seat and longer travel suspension. The updated model is expected to be an improvement over the current XPulse 200, which still offers a superb platform to start off-road riding with. The XPulse 200 with the Rally Kit offers even more capability to take on rough terrain. 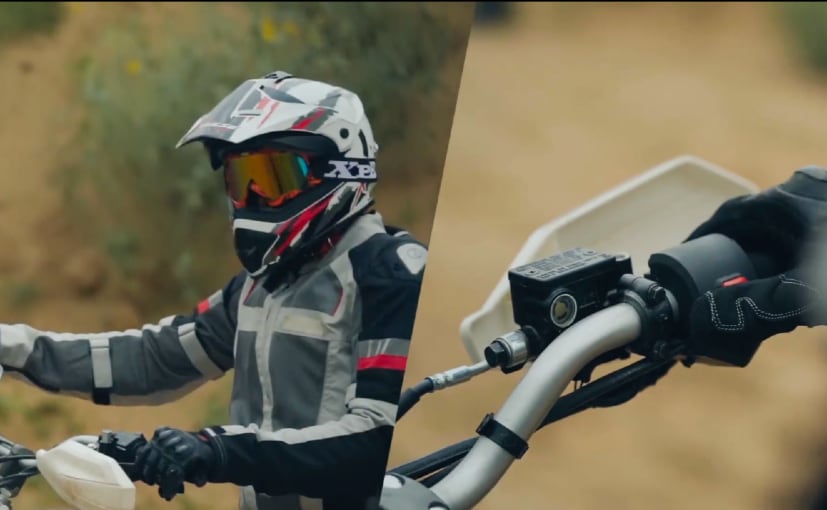 The new XPulse 200 4V is expected to get updated all round, with an engine which will be smoothre, and have marginally better performance.