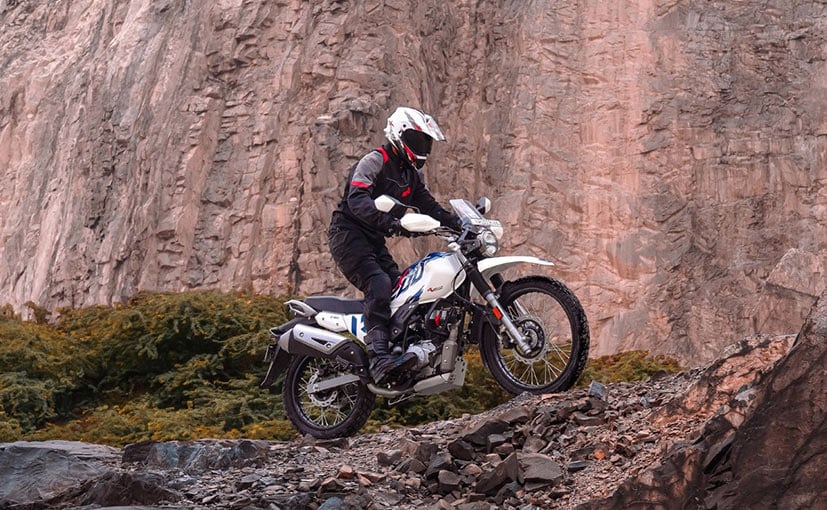 Hero MotoCorp has launched the new XPulse 200 4V priced at ₹ 1.28 lakh (ex-showroom, Delhi). The Hero XPulse 200 4V brings four-valve technology to the entry-level adventure motorcycle along with a host of other upgrades as part of the update. The 199.6 cc single-cylinder, oil-cooled engine now gets a four-valve head with 18.8 bhp at 8,500 rpm and 17.35 Nm of peak torque at 6,500 rpm. In comparison, the two-valve version of the same engine developed 17.8 bhp and 16.45 Nm of peak torque. Power has gone up by six per cent and torque by five per cent. Compared to the two-valve version, the XPulse 200 4V has seen a price hike of ₹ 5,000. 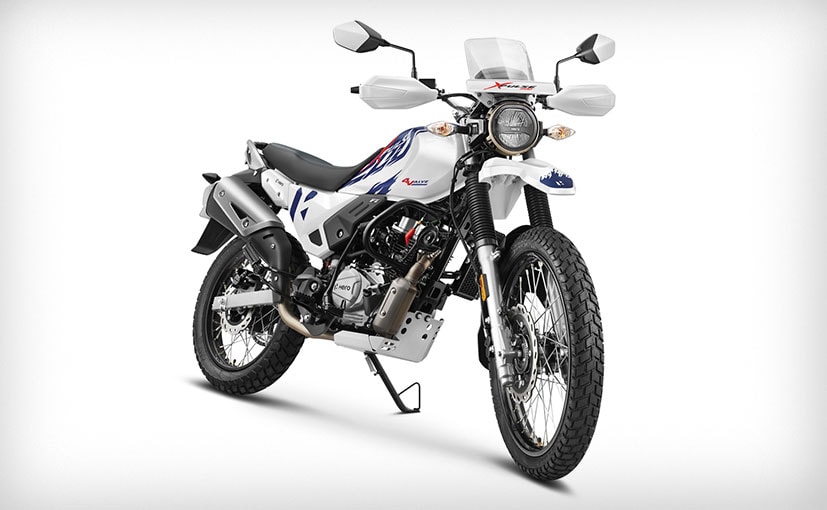 Hero says it has also updated the cooling system with a 7 fin oil cooler for better heat dissipation. The company also says the gearbox has been updated with revised gear ratios for better tractability and acceleration. Hero also says the updates help reduce vibrations at a minimum on the motorcycle. 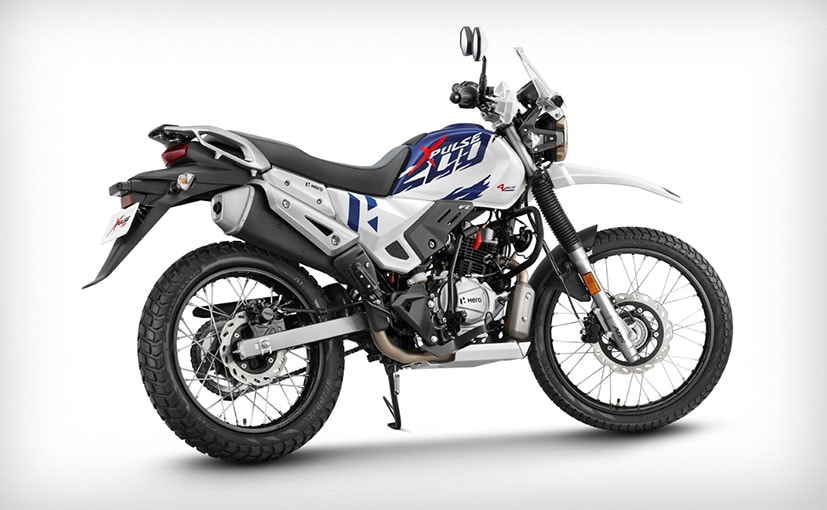 The bike gets telescopic forks up front with 190 mm travel, a 10-step adjustable monoshock rear suspension with 170 mm travel, and dual-purpose tyres. The seat height is at a high of 825 mm, while the ground clearance stands at 220 mm. Hero will continue to offer the Rally Kit on the XPulse 200 4V. The kit is completely road legal and also homologated for FMSCI approved motorsports events. It adds a longer travel suspension, flat saddle, knobby tyres, and a new side-stand.