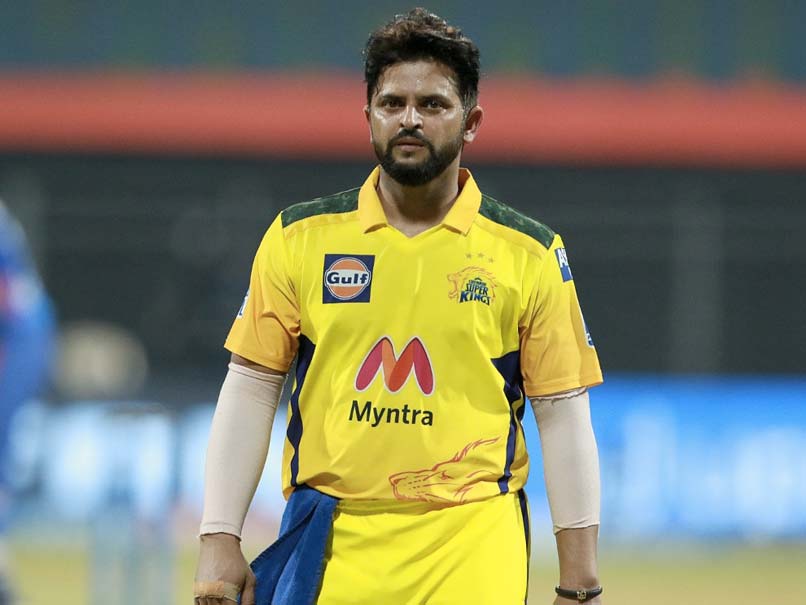 Chennai Super Kings (CSK) captain MS Dhoni won the toss at the Dubai International Stadium and opted to bowl against Delhi Capitals in the first qualifier of the ongoing Indian Premier League (IPL) 2021 on Sunday. However, what caught the attention of CSK fans was the absence of their veteran left-hander Suresh Raina from the playing XI. At the toss, MS Dhoni confirmed that CSK are going unchanged from their previous fixture where Robin Uthappa played ahead of Suresh Raina.

Fans took to Twitter to express their disappointment at not seeing the left-hander taking the field for the three-time IPL champion in the first qualifier.

“It’s hurting more than anything No Raina,” a user wrote on Twitter.

It’s hurting more than anything
No Raina pic.twitter.com/Nhp2Oc75nJ

A fan dug out stats of most runs scored in IPL playoffs, highlighting how Raina was way ahead of other CSK players.

No Raina in playing 11

In the first Qualifier, Delhi Capitals made one change to their playing XI from their previous encounter.

During the league stages, Delhi won 10 matches out of 14 and finished on top of the points table with 20 points. On the other hand, MS Dhoni-led CSK won nine games from 14 to finish second on the leaderboard with 18 points.

Royal Challengers Bangalore, who secured a last-ball win over Delhi on the final day of the league stage fixtures, too ended with 18 points next to their name but finished third due to their inferior net run-rate.