The EV6 is 4,695mm long which means the EV9 will likely be longer and could have three rows for seating 7 people. 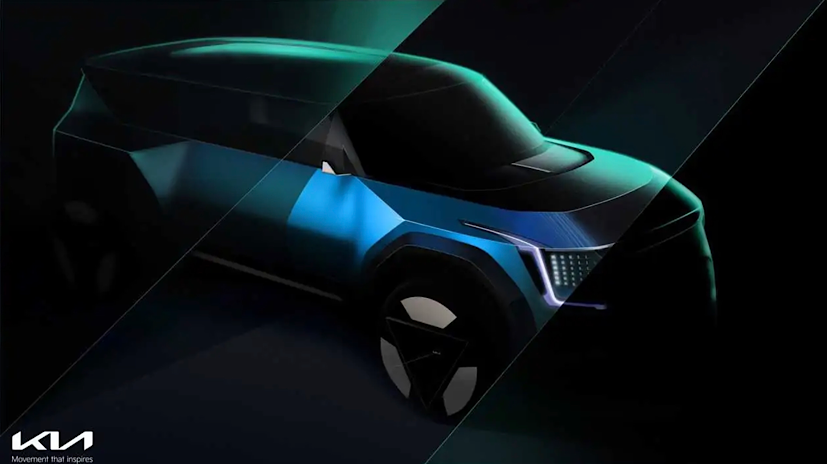 The EV9 will also use the Hyundai E-GMP platform

Kia has unveiled two new electric cars as a part of its transition towards focusing on more sustainable energy. It has showcased the SEVEN concept and EV9 both of which will be turned into production vehicles. In the case of the EV9, the reckoning will come thick and fast as it will launch pretty soon. The SEVEN will likely be turned into the Hyundai Ioniq 7 which will launch in 2024.

Kia which is owned by South Korean giant Hyundai has revealed the EV9 in a concept car format – in the form of a silhouette of a boxy SUV which could be a zero-emissions adaptation of the Telluride. But this is rather unlikely, as Hyundai, Kia and Genesis all are leveraging the E-GMP modular electric car platform that was developed in partnership with Canoo. 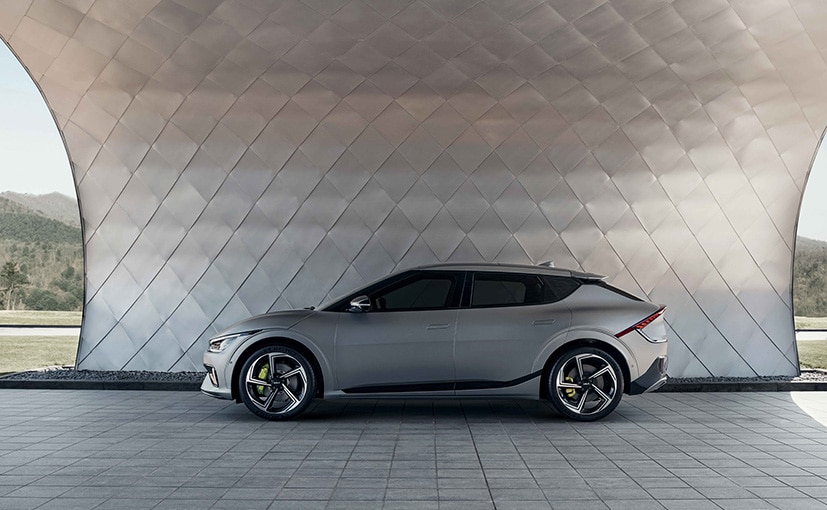 The EV 9 will be larger than the EV 6

Kia already sells the E-Niro and EV6. The EV6 is a Hyundai Ioniq 5 which has been lauded the world over. The EV6 is a 5 seater but the EV9 by the looks of it looks longer. The EV6 is 4,695mm long which means the EV9 will likely be longer and could have three rows for seating 7 people.

This car could also pack quite a punch as we have already seen with the E-GMP platform and the GT version of the EV6, there is a lot of potential which generates 569 bhp. The range could be good as well but the architecture already affords for a 77.4 kWh battery which will likely be increased because of the larger length and width of the vehicle and weight.

Hyundai is leveraging the E-GMP platform across the group with the Ioniq brand of EVs under the parent Hyundai brand, with the new GV60 under its luxury brand Genesis and also with cars like the EV6 under Kia.