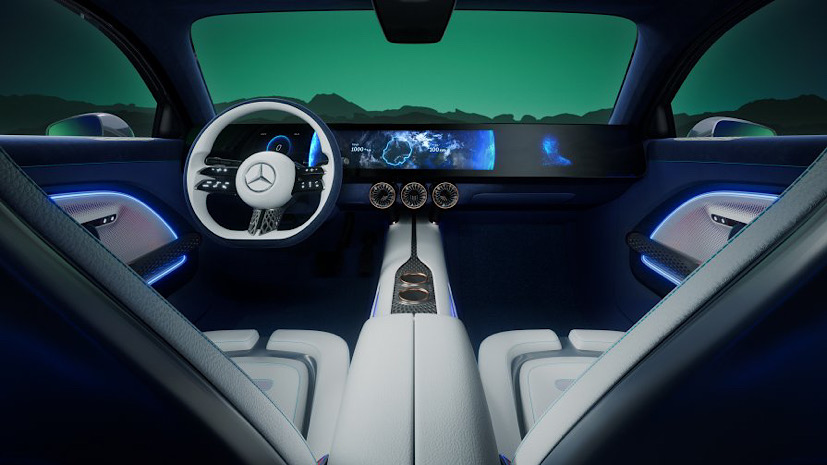 The new Hyperscreen will be made out of a single pane of glass.

At CES 2022, Mercedes Benz showed off its stunning vision for the future of electric mobility with the Vision EQXX concept car. It boasted a range of 1,000 km, the lowest drag coefficient in a car, future-facing sustainable materials, and space-age infotainment technology. Particularly, it had a 47.5-inch hyper screen which was made out of a single pane of glass stretching horizontally across the dashboard. Now, Mercedes has revealed that LG was behind the screen and it will be leveraging the very same technology in the next generation EQS which will debut later this year.

Mercedes and LG call it a pillar to pillar screen which also boasts a new human-machine interface. It uses LG’s IVI system which was designed specifically for Mercedes and formed a curved glass for the same. LG boasts that it is pushing the boundaries of what can be achieved with cutting-edge display technology. 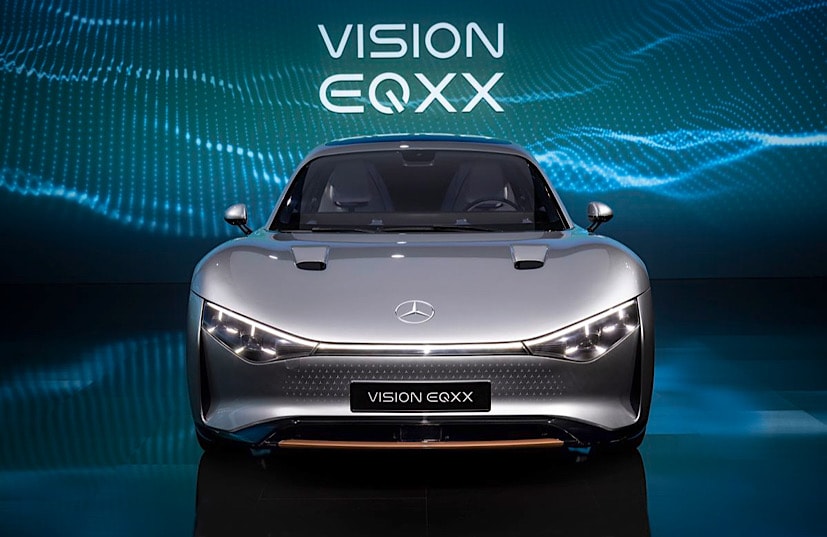 It has the highest drag coefficient of any car in the world at 0.17

“It’s an honor and a privilege to be able to work in close collaboration with a trusted partner such as Mercedes-Benz AG,” said Eun Seok-hyun, president of the LG Vehicle component Solutions Company.

“Being named a valued supplier of automotive displays by Mercedes-Benz AG last year gives us immense pride in knowing that the partnership is showing great results,” he added.

LG is also working with Mercedes for electric motors and ADAS technologies. It has a joint venture with Magna for e-powertrains and that is involved as well with Mercedes. On the previous edition of the EQS Mercedes boasted a 56-inch hyper screen which was made out if two OLED screens and an LCD, and this new screen while smaller is more integrated and has a singular glass element.