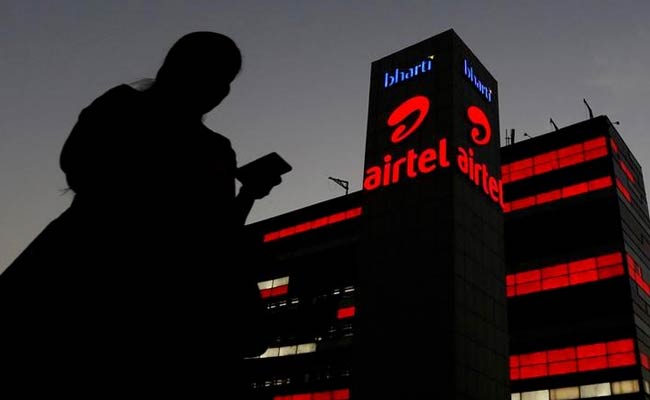 “The outlook change to positive reflects Bharti’s improving operating performance and credit metrics which, if sustained, could support an upgrade to investment grade within the next 12-18 months,” Moody’s Senior Vice President Annalisa Di Chiara said.

The upgrade comes a day after the company announced a hike in prepaid tariff rates by up to 25 per cent, which will come into effect from November 26. In a regulatory filing to the stock exchanges, the telecom operator said that decision was taken “to provide a reasonable return on capital for a financially healthy business model.”

“Bharti Airtel has always maintained that the mobile Average Revenue Per User (ARPU) needs to be at Rs 200 and ultimately at Rs 300,” said Airtel in its statement.

“The continued expansion of profitability, particularly at its core Indian mobile business, together with a steady reduction in its balance sheet debt is needed to mitigate the potential effect on Bharti’s credit metrics of significant investments in 5G and the compounding growth of deferred liabilities during the moratorium period,” Di Chiara added.