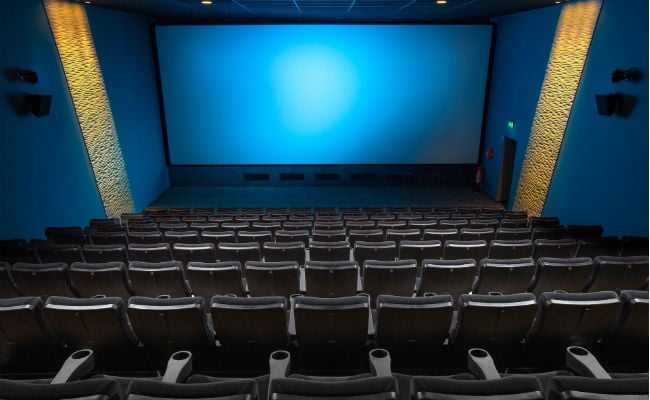 Seating capacity restriction of 50% can be reintroduced at cinemas: MAI (Representational)

Multiplex operators have urged the Delhi government to reconsider its decision and allow them to operate cinema halls with certain riders such as the requirement of double vaccination to enter halls and restricting seating capacity to 50 per cent.

According to the Multiplex Association of India (MAI), the Delhi government’s decision to shut down cinemas in the city while enforcing the ‘yellow’ alert of the Graded Response Action Plan (GRAP) has caused “massive uncertainty” and could lead to “irreparable damage” for the Indian film industry.

Instead of closing cinemas, the MAI has urged the Delhi government to consider introducing a “double vaccination requirement” to enter cinemas, as is the case in some of the other states including Maharashtra.

“Alternatively, the seating capacity restriction of 50 per cent can be reintroduced at cinemas. We call on the government to recognize the unique social, cultural and economic value of the Indian film industry, and to provide the support it so desperately needs to survive this unprecedented period,” said MAI President Kamal Gianchandani.

Amid a rise in COVID-19 cases, the Delhi Disaster Management Authority on Tuesday ordered the closure of schools, colleges, cinemas and gyms with immediate effect and put various restrictions on the functioning of shops and public transport as a yellow alert was sounded under the Graded Response Action Plan (GRAP).

The ”yellow” alert restrictions stipulate that shops and establishments of non-essential goods and services and malls will open based on an odd-even formula from 10 AM to 8 PM.

According to MAI, the period since March 2020 is undeniably the most challenging period faced by Indian cinemas.

After being allowed to reopen, cinemas have already demonstrated an ability to operate safely for the public and employees adhering to safety protocols.

“While, we fully understand the need at government’s end, to take necessary preventive measures, we would request that cinemas should get equal treatment with comparable industries and institutions,” said Gianchandani.

MAI claims to represent over 18 regional and national multiplex chains and represent around 90 per cent of the multiplex industry in India. Its members operate more than 600 multiplexes with more than 2900 screens across the country.