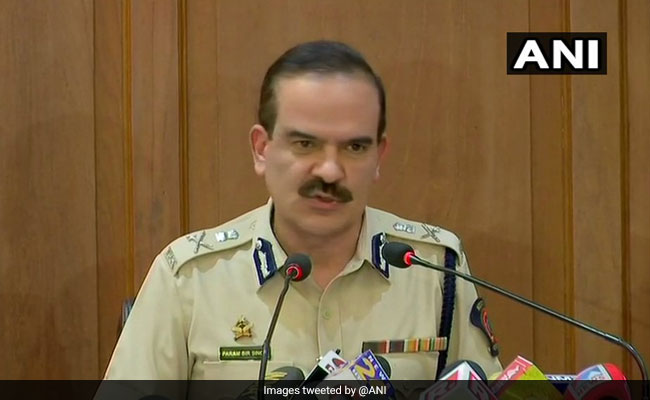 Earlier, Param Bir Singh was fined Rs 25,000 for not appearing in front of the commission. (File)

Despite being called several times, Mr Singh has not appeared before the commission and his case is being presented by his lawyer on his behalf.

Reacting to Mr Singh’s absence, Mr Deshmukh’s lawyer Anita Shekhar appealed to the commission to confiscate his property and issue a warrant against him. But in the wake of seniority and dignity of the position held by him previously, the commission gave him another chance.

The bailable warrants issued against the former commissioner were also taken by the Crime Investigation Department (CID) officers at three locations but Mr Singh was not present there.

Earlier, the commission had ordered Mr Singh to fill a bond of Rs 50,000 and warned that a warrant will be issued against him if he does not appear for the statement related to the case.

He was also fined Rs 25,000 by an enquiry commission on August 25 for not appearing in front of the commission, regarding an alleged extortion case against him.