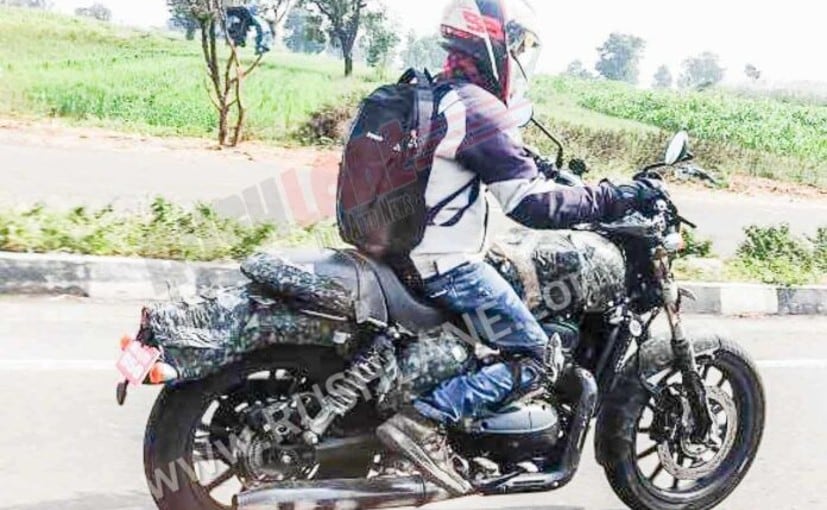 The Jawa Cruiser could arrive towards the end of 2022

Classic Legends-owned Jawa Motorcycles seems to be working on its fourth offering, which could be a new cruiser. While we first saw spy shots emerge back in October this year, a new set of spy shots have made their way online and provides a more detailed look at the next addition to the Jawa portfolio. While details are scarce at the moment, reports suggest that the upcoming Jawa cruiser could share its underpinnings with the Jawa Perak. This means it will get the 334 cc single-cylinder motor. The bike could be Jawa’s new flagship offering. 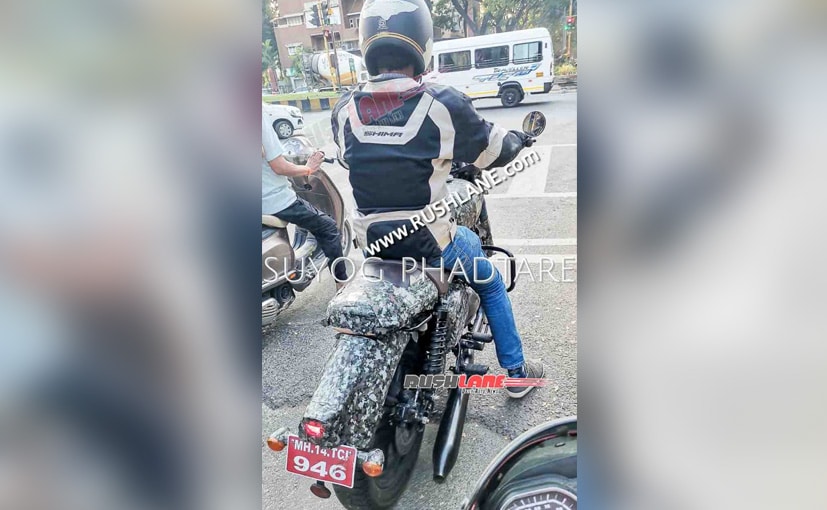 The Jawa Cruiser was first spied in October this year

The spy images show a camouflaged test mule but there are plenty of details to talk about. The bike sports a classic cruiser stance complete with a round headlamp, teardrop-shaped fuel tank, low seat, and broad fenders. The bike gets alloy wheels while the rake appears to be slightly more relaxed over the Jawa classic. Other notable bits include a wide handlebar, centre-set footpegs, circular rearview mirrors, and a long wheelbase. The bike could share its frame with the Perak which gets a wheelbase measuring 1485 mm. The upcoming cruiser could sport an identical length.

The Jawa cruiser could be offered in the same state of tune as the Perak. The 334 cc liquid-cooled, DOHC engine develops 30 bhp and 32.74 Nm, paired with a 6-speed gearbox. The bike will come with telescopic forks at the front and dual shocks at the rear, while braking performance will come from disc brakes at either end with dual-channel ABS. A retro-styled instrument console is likely to feature on the bike with a digital readout. It’ll be interesting to see if Jawa brings Bluetooth connectivity on the cruiser to keep up with the rivals. 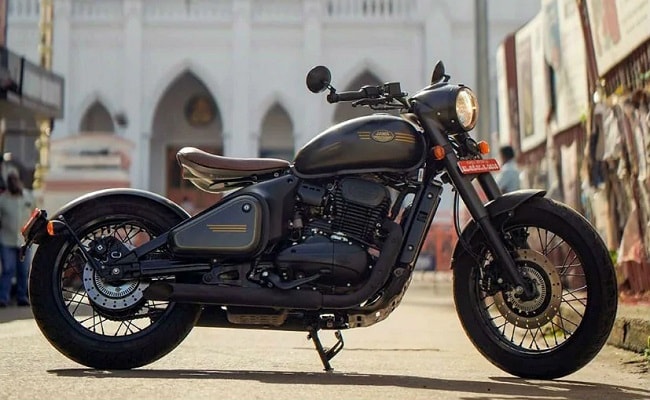 The Jawa cruiser though is still some time away. Meanwhile, Classic Legends has its hands full with the revival of the Yezdi brand that will make its debut on January 13, 2022. The company is expected to introduce three new offerings – Adventure, Scrambler and Roadking under the Yezdi name. We expect to hear more about the new offerings and future launches next month.