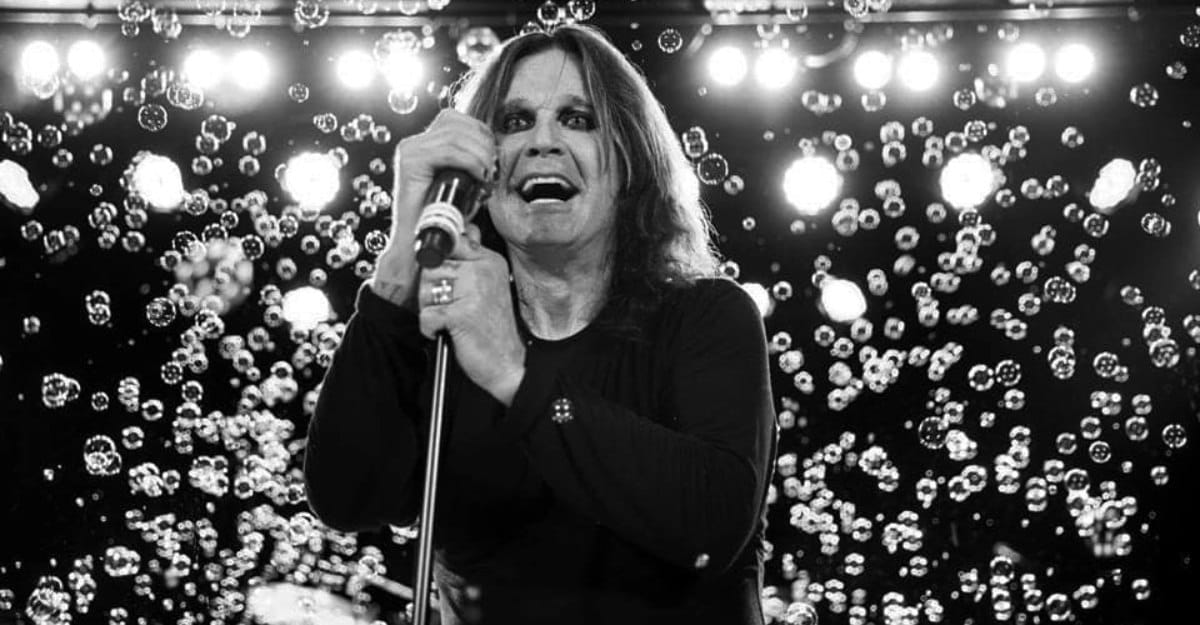 Ozzy Osbourne, the British heavy metal legend, has decided to enter the NFT space with his first collection called Cryptobatz. NFTs or non-fungible tokens are digital collectibles supported on the blockchain network. With his collection, Osbourne is also pioneering a new feature linked to his NFT pieces, called MutantBatz. This specific feature will allow the Osbourne’s NFT pieces to mutate with other NFTs held by buyers and create a new NFT piece. So far, NFT makers like Bored Ape Yacht Club, SupDucks, and CrypToadz have joined forces with Osbourne to let his NFTs mix with their pieces.

In total, 9,666 NFT pieces inspired by bats will be unveiled in January 2022 by Osbourne.

The bat theme of Osbourne’s NFT collection is in reminder of an infamous on-stage moment of the singer, when he bit off the head of a bat while performing in Des Moines, Iowa, US, in 1982 thinking it was made of rubber.

“I’ve been trying to get in on the NFT action for a while so when I asked [my wife] Sharon for a Bored Ape for Christmas after several failed attempts of buying my own, and she said no, I decided to create my own,” Osbourne told The Rolling Stone.

A pre-sale for the project is now open through the CryptoBatz discord channel. Further, 2,500 guaranteed CryptoBat pre-sale whitelist passes will also be made available exclusively through the same channel.

Successful applicants will be able to mint up to three CryptoBatz per digital wallet.

The general public will be able to mint Osbourne’s NFTs in early February.

Later in the year, the singer will be launching a treasure hunt game for CryptoBatz owners which could earn winners up to 100 mutated NFTs.

In the third quarter of 2021, NFT sales volume surged to $10.7 billion (roughly Rs. 79,820 crore), up by over eightfold from the previous quarter, according to data from market tracker DappRadar.

Surging sales and hefty prices on NFTs have baffled many but the multi-fold growth shows little or no depreciation whatsoever.

In recent times, other artists like Kings of Leon and Grimes also auctioned off some NFT pieces.