Rivian has just started deliveries for the R1T and the electric van it has developed for Amazon. In 2022, it will also have the R1S SUV. 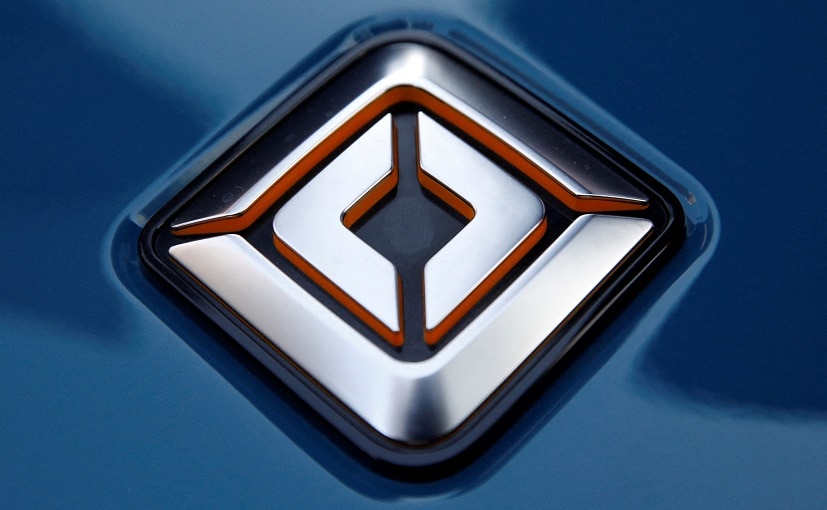 Rivian could be developing an electric bike

Amazon and Ford-backed EV maker Rivian could be preparing to even develop electric bikes if a patent filing is to be believed. The world’s third most valuable carmaker which just started deliveries of its R1T electric pickup truck and Amazon electric van has a trademark filing that could point towards the launch of an electric bike, a market that’s booming faster than EVs. 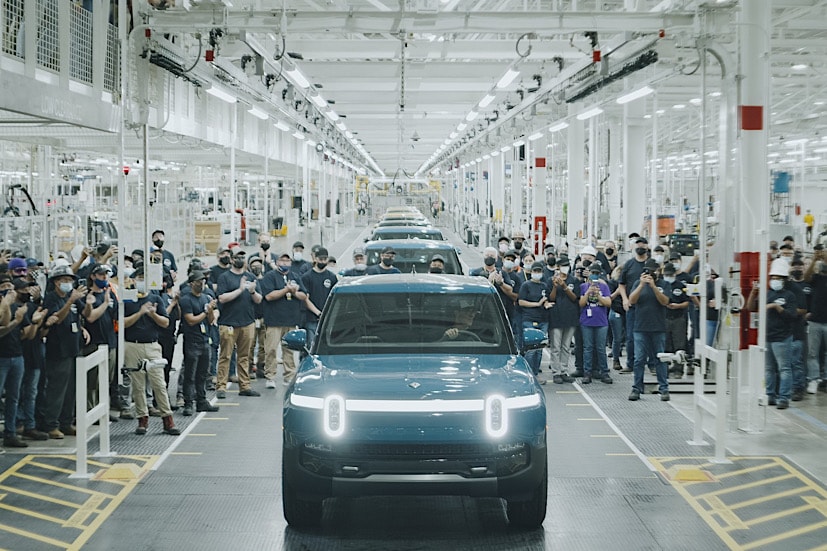 Rivian’s R1T pickup truck can also host a bike and is cantered towards camping and hiking. Either the automaker could be gearing towards an EV that is a companion vehicle of sorts or is something that is an all-new electric mobility solution. Both BMW and Porsche have already done the same and for Rivian it could make even more sense as it tries to generate cash as soon as possible.

Even Tesla has been pitching its Cyberquad electric ATV which is expected to launch alongside the Cybertruck. That being said, this could also be just a filing, something that its team has done, just in case it develops such a product.