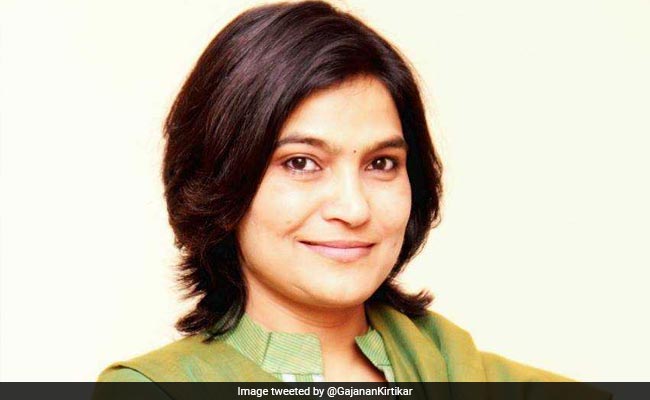 A special court in Mumbai on Tuesday remanded an aide of Shiv Sena MP Bhavana Gawali to the 14-day judicial custody in connection with a money-laundering probe by the Enforcement Directorate (ED).

The aide, Saeed Khan, was arrested under various sections of the Prevention of Money Laundering Act (PMLA) on September 28.

Khan was produced before a special PMLA court judge MG Deshpande here after his ED remand expired on Tuesday.

Seeking Khan’s remand, the ED said the accused has played a very crucial role in the offence of money laundering.

In a remand application, the federal anti-money laundering agency said Khan didn’t cooperate with the investigation and not provided the required information regarding the laundering of the proceeds of crime.

The ED said Khan is an influential person who can tamper with the investigation if not remanded in judicial custody and requested the court to not release him till the pendency of the probe.

The ED is investigating the money laundering aspect related to the alleged financial irregularities in certain trusts linked to Ms Gawali, the MP from the Yavatmal-Washim Lok Sabha seat.

The probe agency had last month conducted searches at multiple premises in Yavatmal, Washim and Mumbai.

The case is based on an FIR against some accused for an alleged fraud of Rs 18 crore and some linked irregularities.