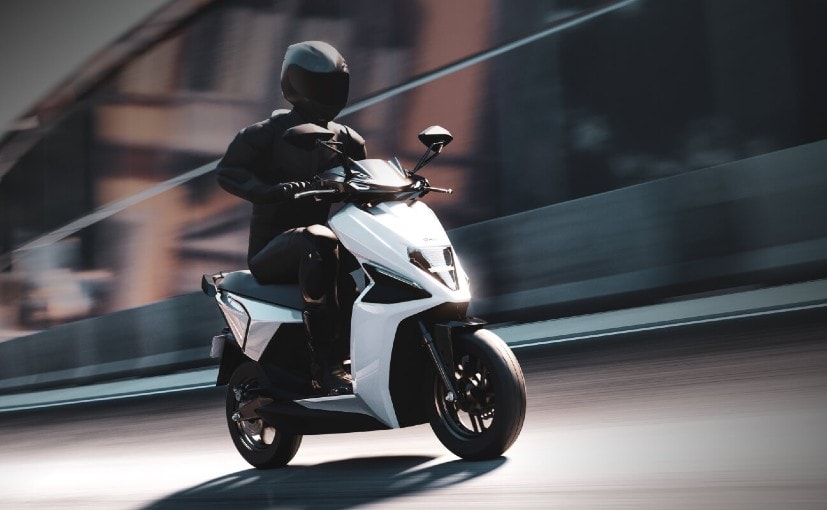 The Simple One elecrtric scooter was launched on August 15, 2021

Feels surreal to finally say this, but deliveries of #SimpleOne will begin in JUNE— and across multiple cities at once!@SimpleEnergyEV consciously decided to not rush to mass production but instead work on improving the scooter further
Will share more about those upgrades soon😉

Also Read: Simple One Raises $21 Million In Pre-Series Funding Round The Simple One can be charged using the company’s upcoming Loop charging network. It will get fast and slow charging options

Sharing further details Suhas Rajkumar, Founder and CEO, Simple Energy, said, “We understand electric mobility is the future, and two-wheelers are the vehicle of the masses. It is a part of our vision to revolutionise the electric two-wheeler segment and make premium electric mobility solutions affordable and accessible to people. We are elated with the market response that has been coming across our way on Simple One. The technology used for the Simple One will define and enable our future in this industry. We have some of India’s best minds conducting R&D, designing and engineering for our products, and we are confident that Simple One will supersede customer expectations.” 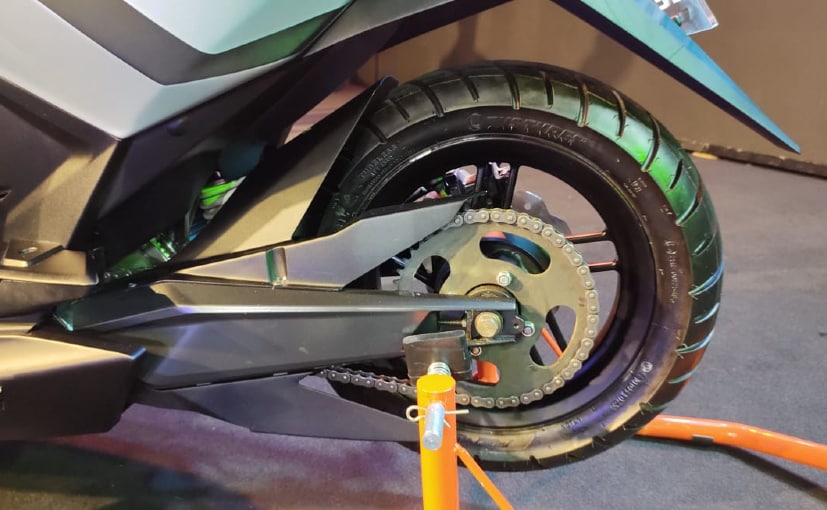 The Simple One electric scooter comes with a chain final drive. Claimed top speed is 105 kmph, and maximum claimed range of 236 kmph

The Simple One electric scooter will be produced in the first phase of the company’s manufacturing unit located in Hosur, Tamil Nadu. The manufacturing facility will have an annual capacity of up to 1 million units. According to Simple Energy, the factory is currently getting ready for mass manufacturing, and will be operational in the coming weeks. Simple Energy has also commissioned a second plant in Dharmapuri, Tamil Nadu, which will be spread across 600 acres and have a capacity of 12.5 million units (1.25 crore) annually, making it the largest two-wheeler production facility in the world. Simple Energy has also recently announced completing the development of an advanced thermal management system with the Indian Institute of Technology, Indore (IIT-Indore).