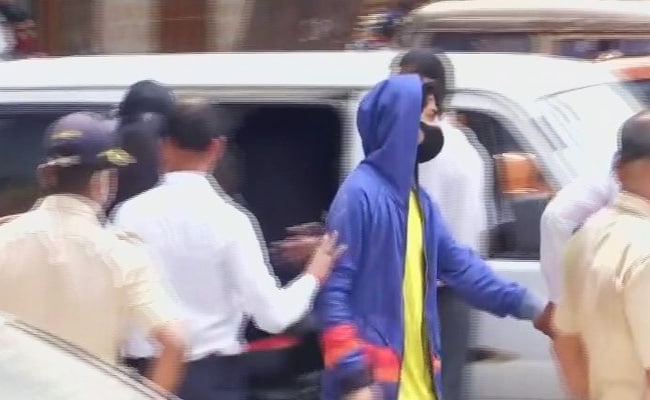 Aryan Khan was arrested on Sunday.

Aryan Khan, son of megastar Shah Rukh Khan, was taken to a court in Mumbai this afternoon, a day after he and seven others were arrested following a raid at a party on a cruise ship off the coast of Mumbai by the Narcotics Control Bureau or NCB.

The 23-year-old was produced in court on Sunday evening where the anti-drugs agency was granted custody of those arrested till today.

The high-profile raid on Sunday yielded 13 grams of cocaine, 21 grams of charas, 22 pills of MDMA and 5 grams of MD in all, the NCB has said. The charges brought against Aryan Khan include purchase, possession and use of banned substances, it added.

The NCB team boarded the Goa-bound ship disguised as passengers on Saturday morning, sources said. According to officials, the party began after the ship left Mumbai and was at sea. The raids began at 10 am and went on till 2 pm, it said.

During the operation, the suspects were searched and different drugs were recovered from them, which they had hidden in their clothes, undergarments and purses, an NCB official told news agency PTI.

The cruise company in a statement on Sunday said it had nothing to do with the incident.