Do you know that some hypercars and supercars can make Pagani and Bugatti look like a cheap bargain? Well, some cars stand out for their performance, and then some models can turn heads just with their price tags!

You’ll be shocked to learn about the absurd amount of money people spend to buy these dreamy machines.

These cars are all about unparalleled exclusivity, killer aesthetics, and jaw-dropping performance. Tighten your seatbelts as we are all ready to take a look at the most expensive auctioned cars ever!

Yes, folks, you are looking at the ‘most’ expensive auctioned car in the history of automobiles. The 1962 Ferrari 250 is the third GTO built, and it is the pioneer of all GTO models. This beauty also won the Italian GT Championship in 1962. The car is also famous as mythical “Chassis 3413.” The model also sports wind-tunnel-tested bodywork! 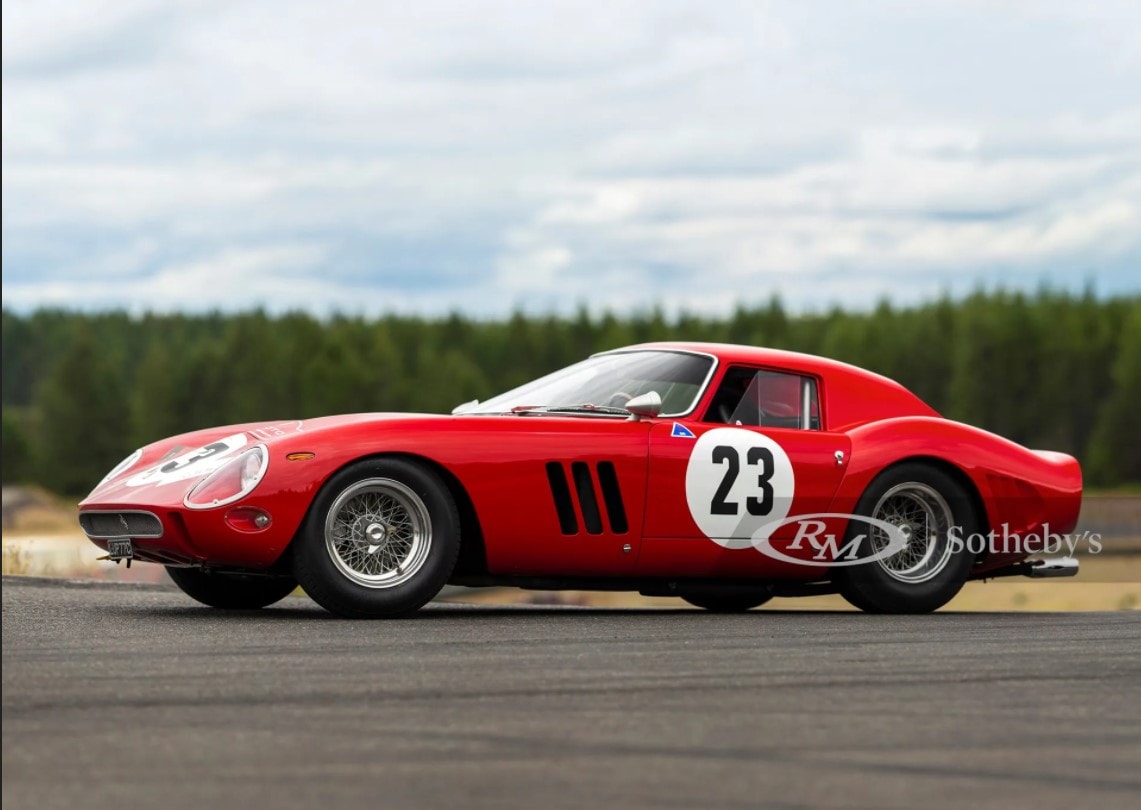 This iconic two-seater beauty needs no introduction. This supercar was designed to take part in FIA GT World Championship Series. It harbors a 3-litre Colombo V12 that produces 295Nm torque and 296bhp. This model is a holy grail for every car collector. Besides, the model had a single owner for an insane 49 years! 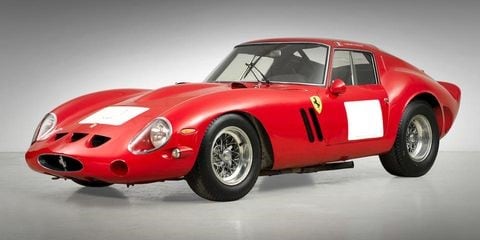 The 1957 Ferrari 335 was one of the most developed, powerful, and fastest machines in its time. The brand only produced four model units, making it a rare gem between car collectors. The 4.1 liter 394bhp V12 engine offers a stunning 300kmph. Some iconic racers, including Maurice Trintignant and Peter Collins, have been behind these wheels. 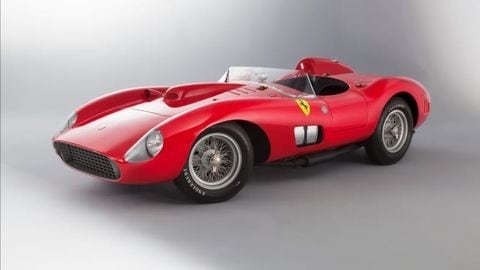 By securing the first position in French GP, the 1954 Mercedes marked the comeback of Germany. Out of the 14 W196 units Mercedes built, only ten could survive. Another reason why this car is historically essential is that Fangio raced the same car. With an inline-eight engine with fuel injection and desmodromic valves, that price tag didn’t come off as a surprise. 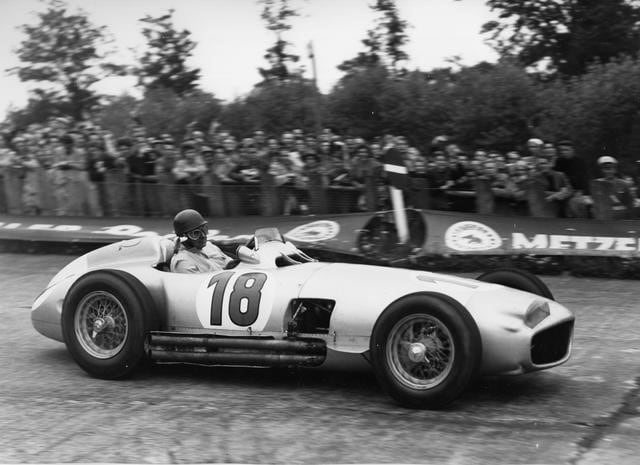 This car was a part of the Ferrari Monza Series powered by 4/6 cylinder engines. Besides, it was built to compete in the World Sportscar Championship. Unfortunately, due to cut-throat competition from Mercedes, the brand decided to equip the model with V12s. 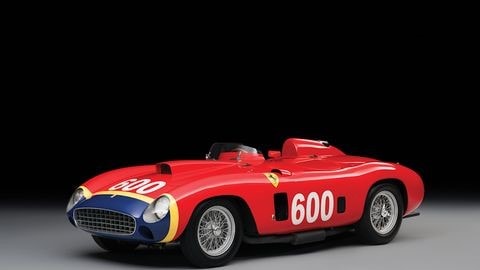 Did you know that Ferrari produced this one-in-a-million kind of car on special request by Luigi Chinetti? At that time, convertibles were well-received. People referred to the 275 GTB/4 Spiders as NART Spiders. Today, Ferrari aficionados highly see NART specimens. It features a 3,286 cc four-overhead camshaft V12 engine. Indeed, a stunning model that justifies the hype! 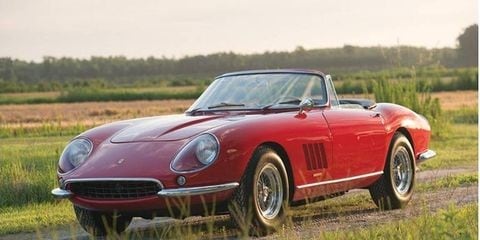 Don’t you think these cars are worth their auctioned price?