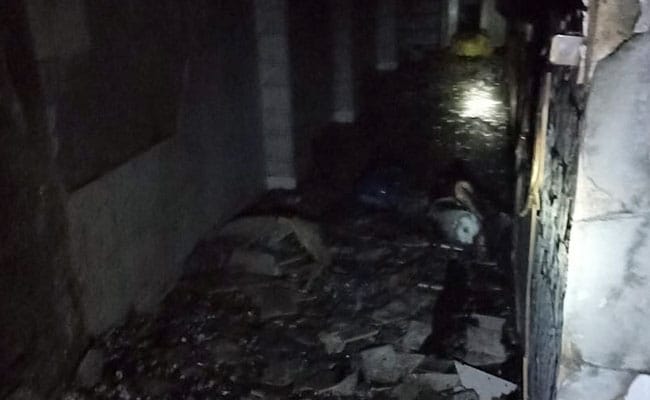 A call was received around 5.00 am, following which four fire tenders were rushed to the spot

A call about the blaze was received around 5.00 am, following which four fire tenders were rushed to the spot, they said.

An electric meter caught fire, which then spread to the reception, lobby and shaft of the guesthouse. But the blaze was brought under control around 7 am, said a senior fire official.

The three people sustained minor burn injuries during the incident but they were given first-aid, he said.

The building, which comprised five-floors, was being run without a no-objection certificate (NOC) from the fire department, said Atul Garg, Director, Delhi Fire Service.