Many games were delayed thanks to the pandemic and in 2021 we missed out on the latest versions of Forza, Gran Turismo and NFS 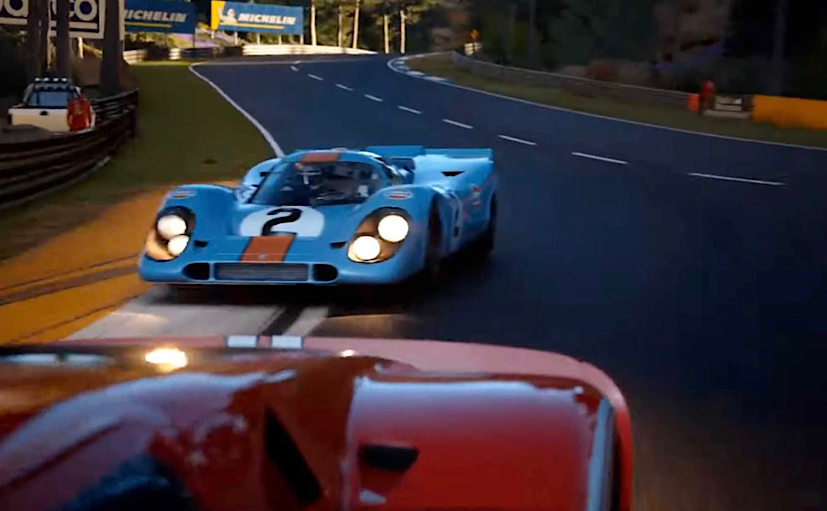 There will be likely many top draw racing games in 2022

Thanks to the pandemic racing aficionados have been robbed of the pleasures of playing their favourite games at home while huddled up inside the lockdown. Game development is an art form that’s done in studios that have high-performance computers where code can be written in tandem with legions of developers and creative folks. The pandemic has resulted in many games not showing up have resulted in buyers of next-generation consoles – the PlayStation 5 and Xbox Series X – not being able to play games that harness the power of their latest gadget. These consoles have also been very hard to get buy because of the global semiconductor shortage again caused by the pandemic largely. However, if one thinks car racing, then there are a couple of franchises that are immensely popular – F1, Need For Speed, Forza Motorsport, and Gran Turismo.

The next iteration of Need For Speed wasn’t just a victim of COVID19 but also of EA’s priorities which redeployed resources from its development for games like Battlefield. Criterion which is the iconic studio at EA that developed some of the original NFS games has been brought back but now this game is not going to show up before 2022, but considering it still doesn’t have a name, we would be lucky to see it next year. 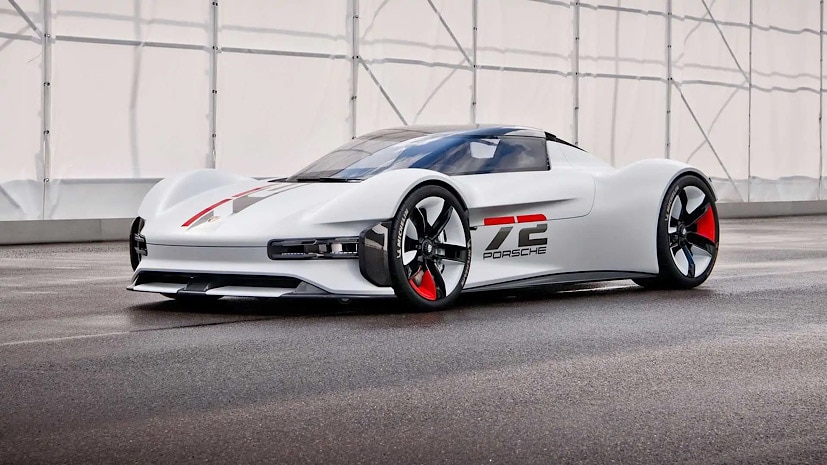 In 2021, Microsoft delivered upon Forza Horizon, but the Horizon series is just the spinoff of the original franchise, Forza Motorsport which first came with the original Xbox in the early 2000s with one intent – to knock Gran Turismo off its perch. Forza Motorsport 8 was expected to be one of the launch titles for the Xbox Series X, but now one year into its life we are yet to see it. 2022 will be likely the year as Microsoft starts releasing exclusive games for its halo console and Game Pass service for the PC. So far, we have a teaser trailer that was shown off in July 2020 and continue its duel with Gran Turismo as the greatest driving simulator.

Talking of Gran Turismo 7, the good news is that it will be the first one to show and we can say that with some certainty. It is out for preorder and will be available in March for PlayStation 5 users. It will also feature a lot of content from GT Sport and will add a lot of new tracks and licensed cars. Sony’s Polyphony Digital Studio has also partnered with Porsche for an exclusive hypercar. It will also be one of the first games to fully harness the power of the PS5 and its unique new controller and audiovisual capabilities. 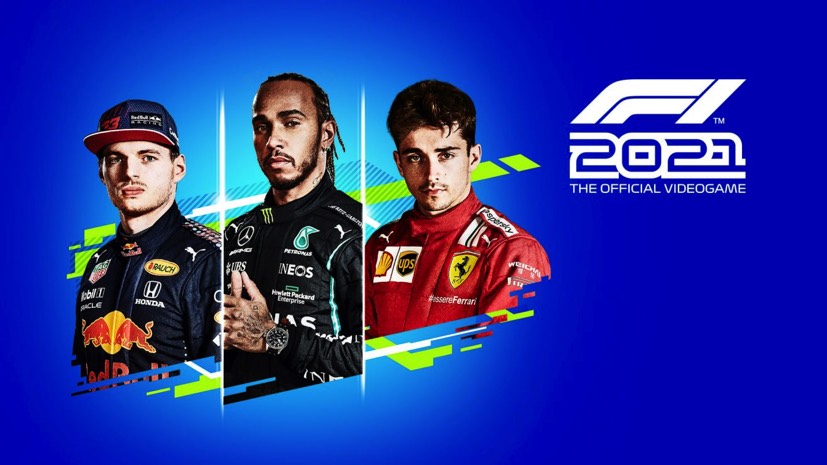 The F1 2021 is being used in many E-Sports tournaments

F1 2022 is also a sure-shot certainty and will likely be the first game to feature the next-generation F1 cars. However, Codemasters, the studio that makes the game was acquired by EA Sports in 2021, so this will be the first game made under the stewardship of EA, and so far there has been no word from its parent. But then again, right now we all have been enjoying F1 2021 which arrived only in July and the 2021 F1 season just finished three weeks ago.