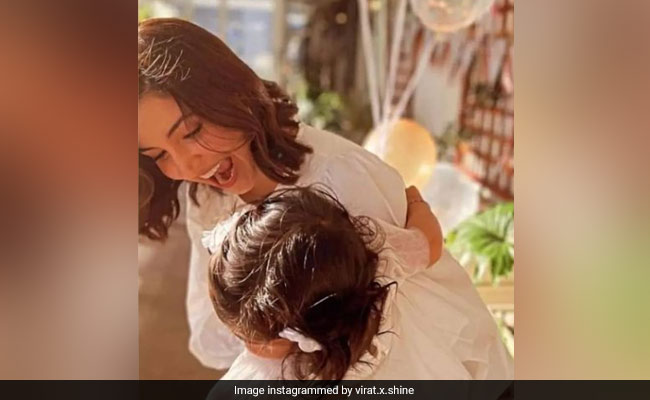 The actress will next be seen in Chakda Xpress, which is inspired by the life and times of former Indian captain Jhulan Goswami. The film will release on Netflix. She will also produce Qala, starring late actor Irrfan Khan’s son Babil.