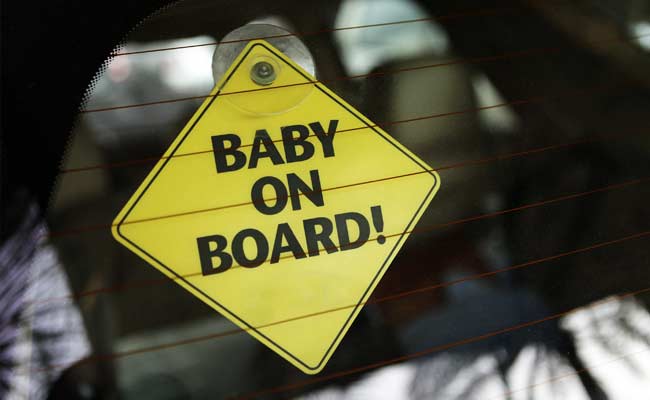 Beam and her son are yet to be found by the police, but they are believed to be safe. (Representational)

A school teacher in the US state of Texas faces arrest and a child endangerment charge after she was found to have locked up her 13-year-old COVID-positive son in the trunk of her car in fear of contracting the disease, according to media reports on Saturday.

On January 3, Sarah Beam, 41, was enquiring about getting her child tested for COVID-19 at a screening drive-thru in Harris County, when she told an official that her son was locked in her car boot, the Houston Chronicle newspaper reported.

The official – identified as Director of Health Services Bevin Gordon – told Beam that her son would need to be removed from the trunk before he was tested for COVID-19.

Beam refused and left the premises, following which Gordon alerted the local police.

Gordon’s account has been verified by the CCTV footage and even Beam opening the boot of the car to show her son has been captured.

An arrest warrant was issued by the Harris County District Court on Wednesday.

KXAN News reported that Beam had taken her son for additional testing.

Beam and her son are yet to be found by the police, but they are believed to be safe.