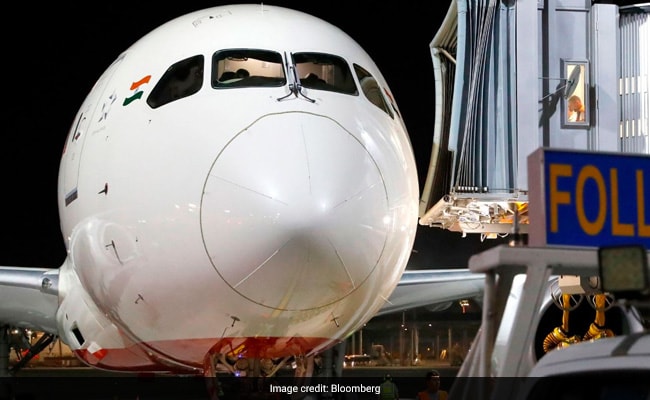 Alliance Air: The administration expects to complete the Air India sale by December.

India plans to sell Air India Ltd.’s regional arm separately, days after Tata Sons Ltd. emerged as the highest bidder for the parent carrier in an auction that didn’t include the unit, underscoring Prime Minister Narendra Modi’s attempts to steer the state away from involvement in private-sector business.

The sort of market Alliance Air services is distinctly different from that of its parent and the government therefore took a decision to exclude it from the sale process, Tuhin Kanta Pandey, the top bureaucrat at India’s Department of Investment and Public Asset Management, told reporters in New Delhi on Tuesday. The administration expects to complete the Air India sale by December, with a ground-handling unit being hived off first, he said.

India is targeting to raise as much as 1.75 trillion rupees ($23.2 billion) in the year through March 2022 to make up for a pandemic-linked drop in tax revenue. The broad proposals include an initial public offering by Life Insurance Corp. of India — which could be the country’s largest — as well as selling stakes in companies including Bharat Petroleum Corp.

The government is currently working on the valuation for Life Insurance Corp., an exercise it aims to complete by December, before the IPO happens during the first three months of next year, Pandey also said Tuesday.