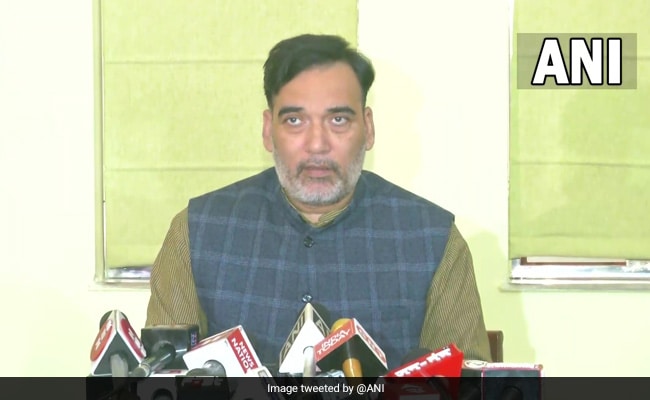 Gopal Rai will hold a meeting to review restrictions imposed in to contain high pollution levels.

“The meeting has been called to review the restrictions which come to an end on Sunday. Officials of all departments concerned will be in attendance,” an official said.

To combat pollution, the Delhi government had on Wednesday issued 10 directions, including a ban on the entry of trucks carrying non-essential items in the city and closure of schools and colleges till further orders.

The Delhi government had banned construction and demolition activities in the city till November 21. It had also ordered its employees to work from home till Sunday.